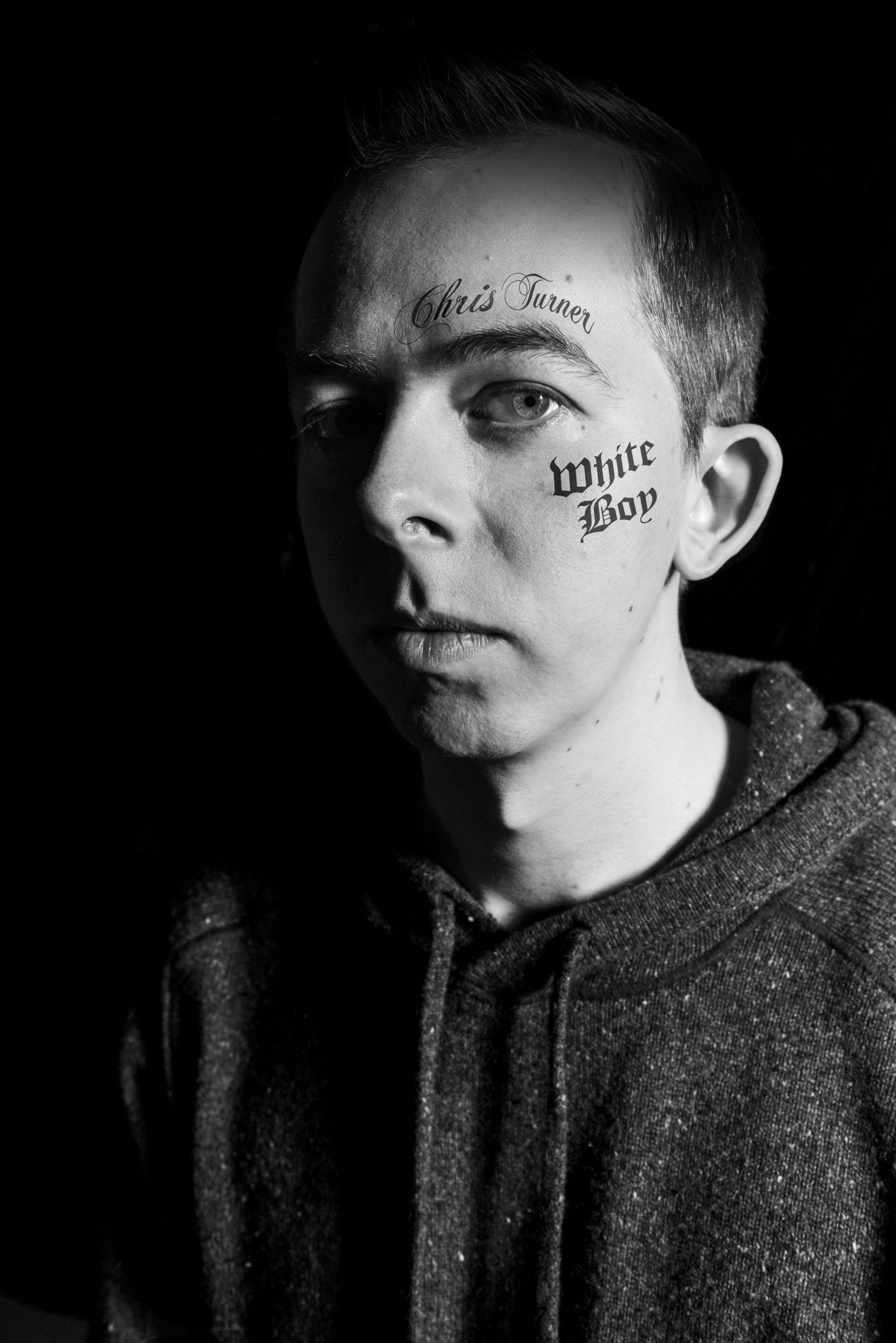 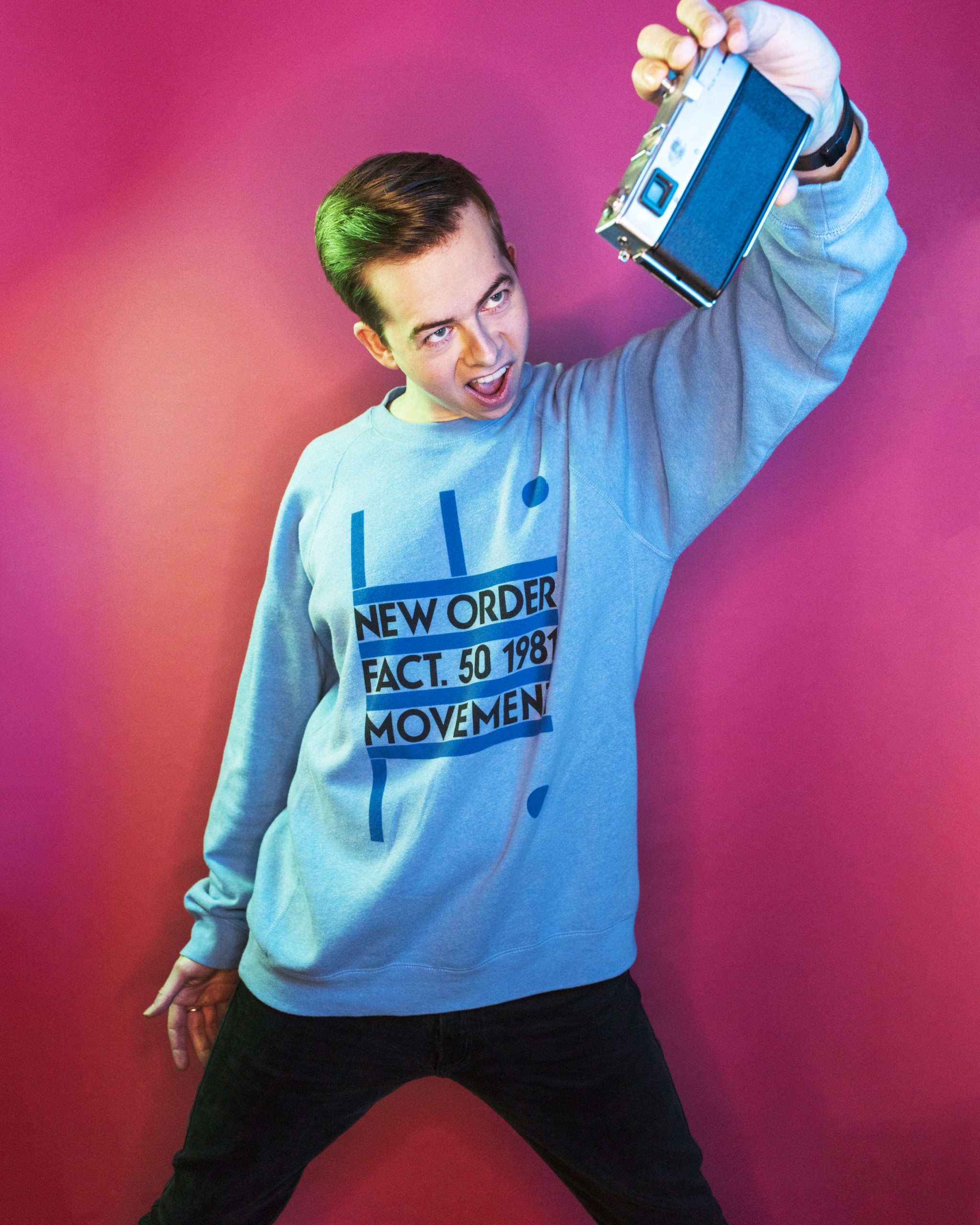 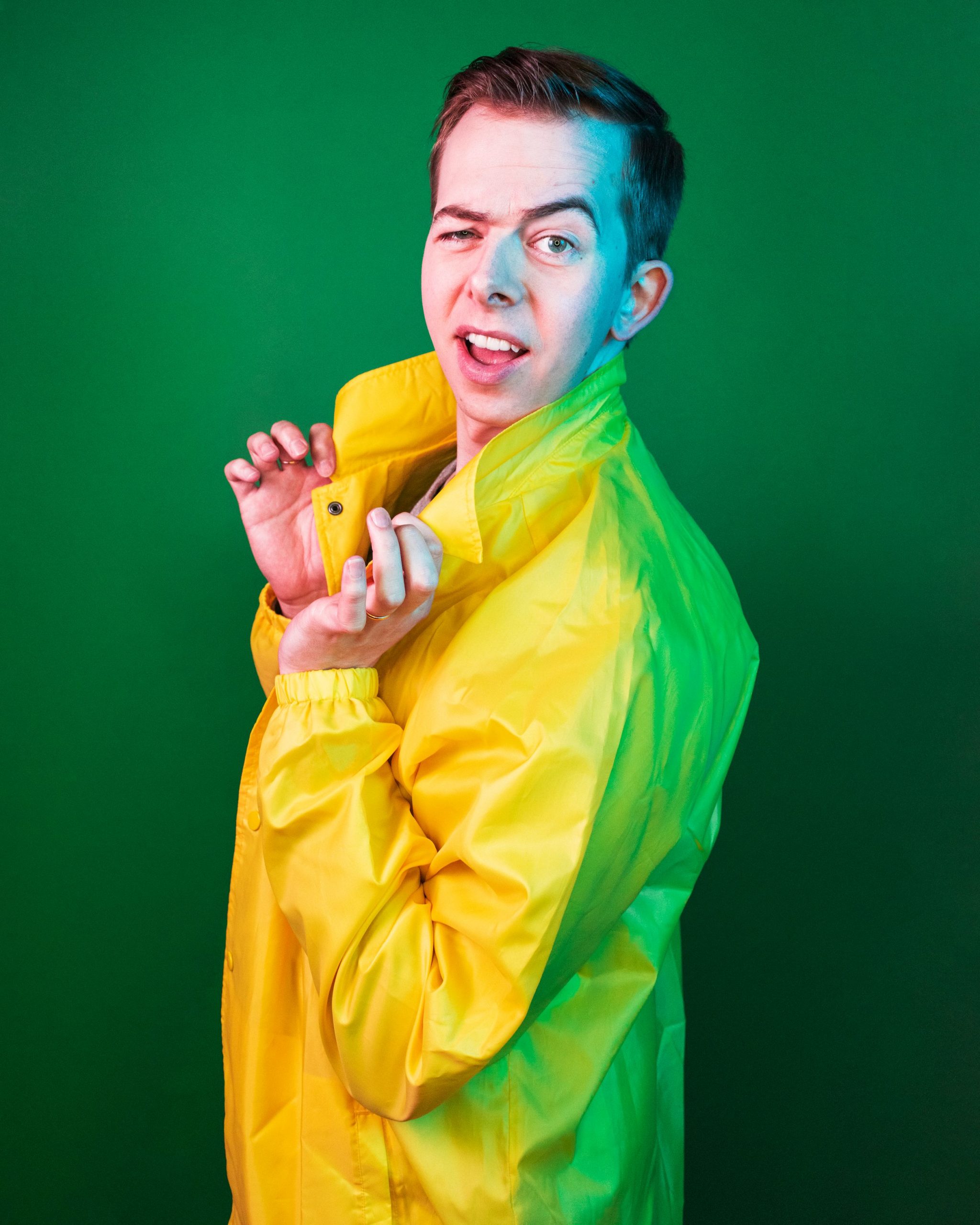 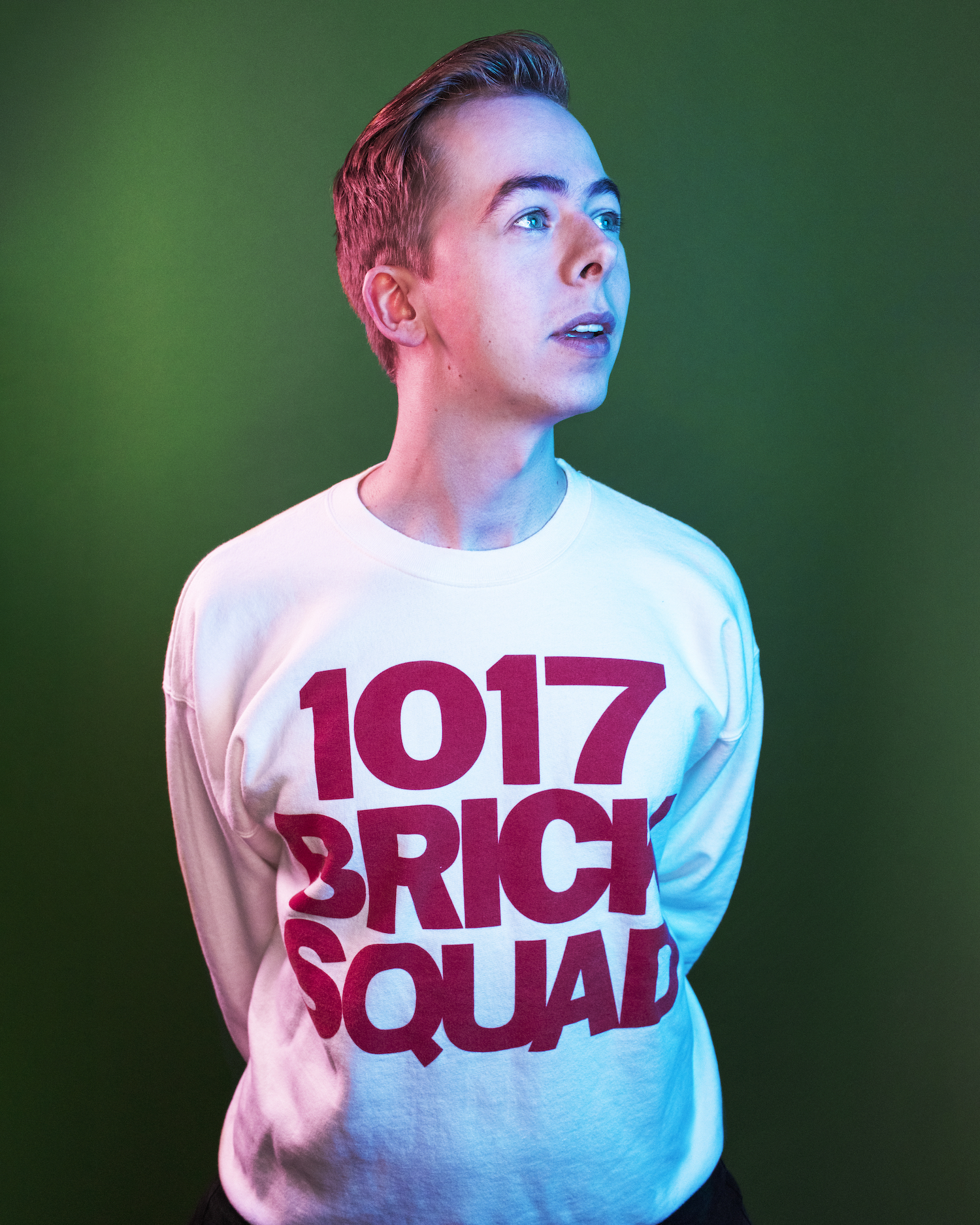 CHRIS’ QUOTABLE GAGS AND RAPID FREESTYLE RAPS HAVE ESTABLISHED HIM AS ONE OF THE MOST IN-DEMAND COMEDIANS ON THE CIRCUIT.

His keen wit and intelligent wordplay have seen him rack up over 12 million views on YouTube; headline for 1 million Dutch comedy fans on RTL4’s flagship stand up show, The Comedy Factory; appear live on BBC Radio 2 and 6Music and perform sold-out runs at festivals worldwide.

In 2014, his debut show Pretty Fly won the Amused Moose People’s Choice award for best show at the Edinburgh Fringe. His fiercely personal 2015 show XXV was called ‘The best show I’ve reviewed in seven years’ by The List’s Murray Robertson. In 2016, Observational Tragedy won Best Comedy at the Adelaide Fringe Weekly Awards, and for the third year running, many of his jokes appeared in multiple ‘Best Jokes of the Fringe’ lists. 2017’s What a Time to be Alive cast a critical eye over the state of Britain and America, was nominated for Best Comedy at Perth Fringeworld 2017, and received 4½ stars for its ‘massive punchlines’ in the Australia Times whilst the West Australian dubbed him ‘the thinking man’s comedian’. A sell-out run at the Edinburgh Festival followed, with a slew of four star reviews. In 2018, he performed We’re Where We Were at Orlando Fringe, winning a Patron’s Pick Award for the show, and during its Edinburgh Fringe run, the show received a five star review from Edinburgh Festivals Magazine, who branded his raps “mind-bindingly flawless” and the show “the Fringe Holy Grail”.

Chris is a sought-after entertainer on the corporate circuit, hosting awards and performing for many of the world’s largest organisations, as well as being a firm favourite of many of the UK’s biggest sports teams. He has worked with Yorkshire Tea to create Blessed are the Teamakers, a tea-centric rap with 6m+ views, and with Coca-Cola to produce comedic content for their mobile media platform.

He speaks at conferences on the applications of improvised rap in business; his performance at tech conference Wired 2016 led to invitations to events across the globe, and in May 2017, appeared at renowned human rights conference the Oslo Freedom Forum.

He is a founding member of Racing Minds, one of the UK’s most respected improv troupes, with 7 sell-out runs at the Edinburgh Fringe performing Aaaand Now For Something Completely Improvised, a twelve-part series recorded for Audible, and 600,000+ Soundcloud subscribers to their 50s style radio comedy The Wireless Podcast.

A VIRTUOSO
“…a hip-hop machine”
THE GUARDIAN