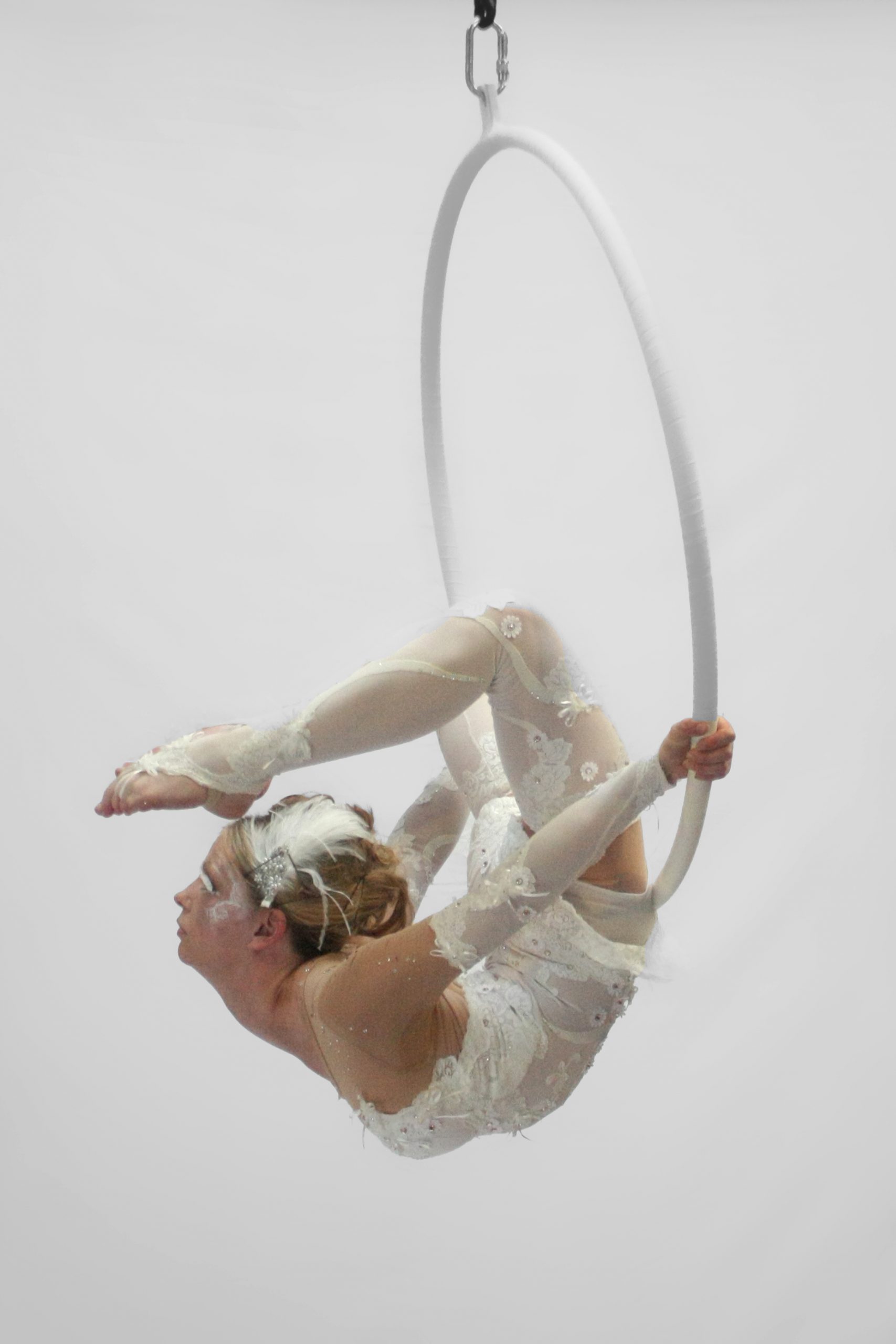 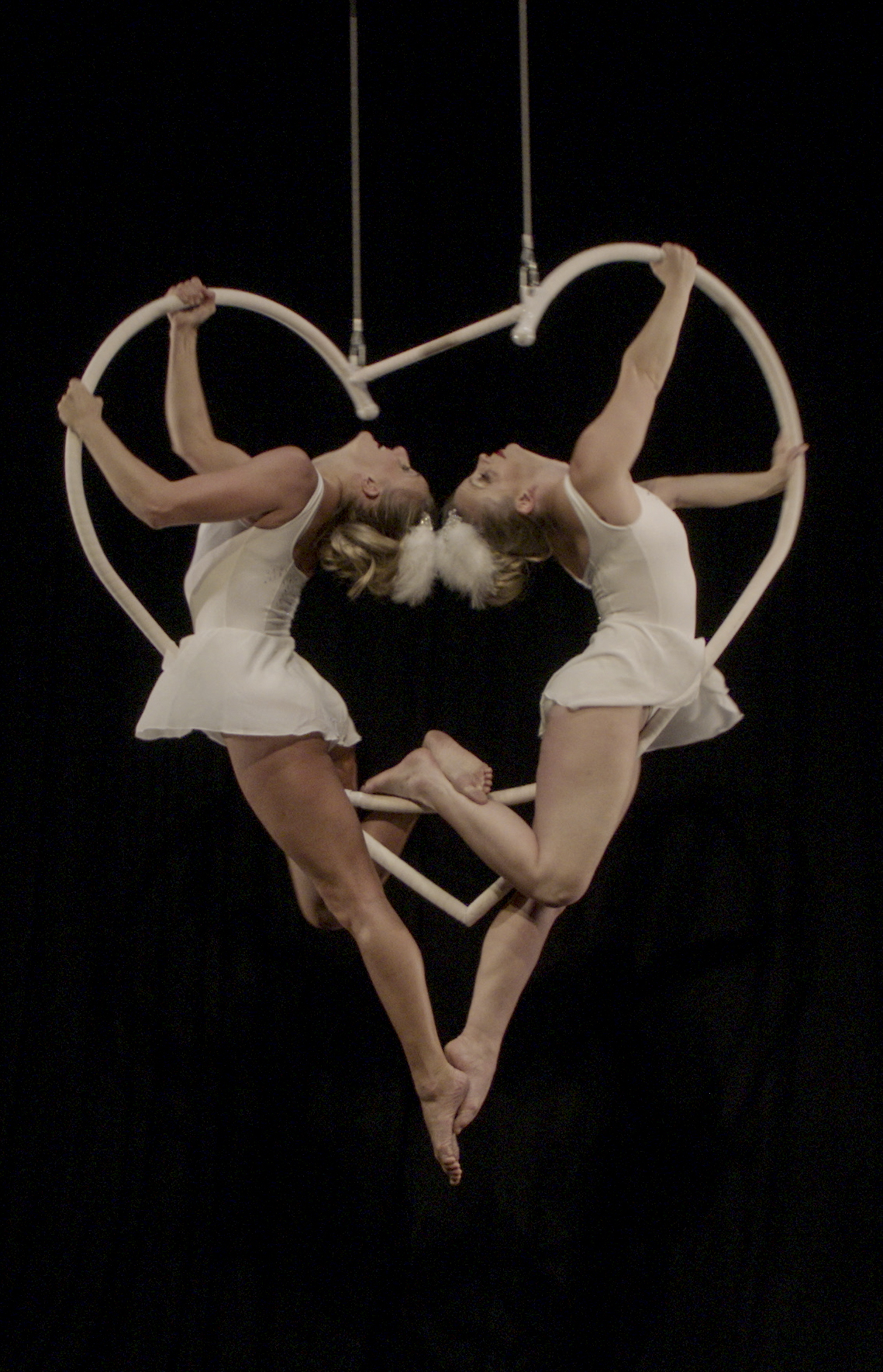 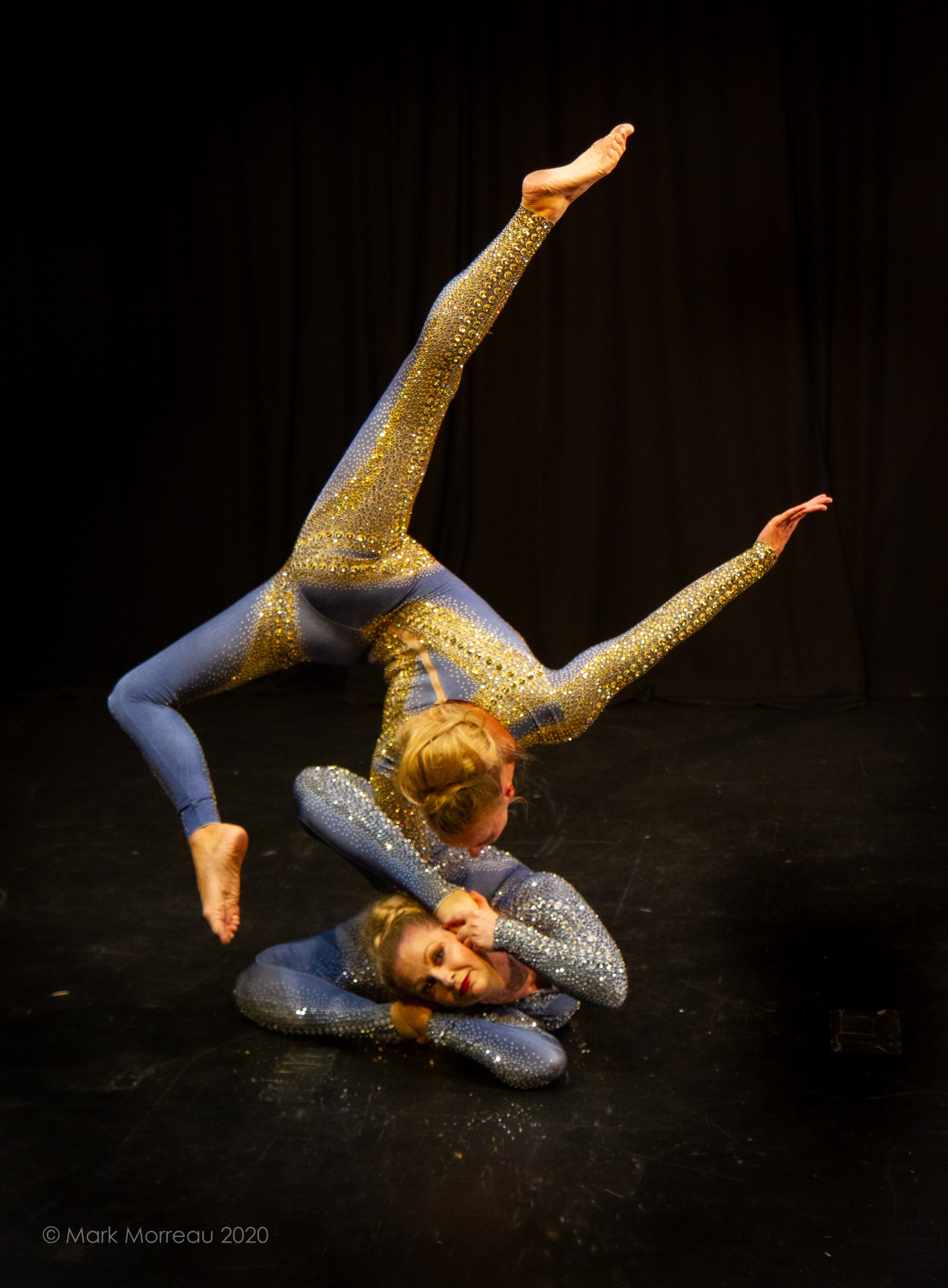 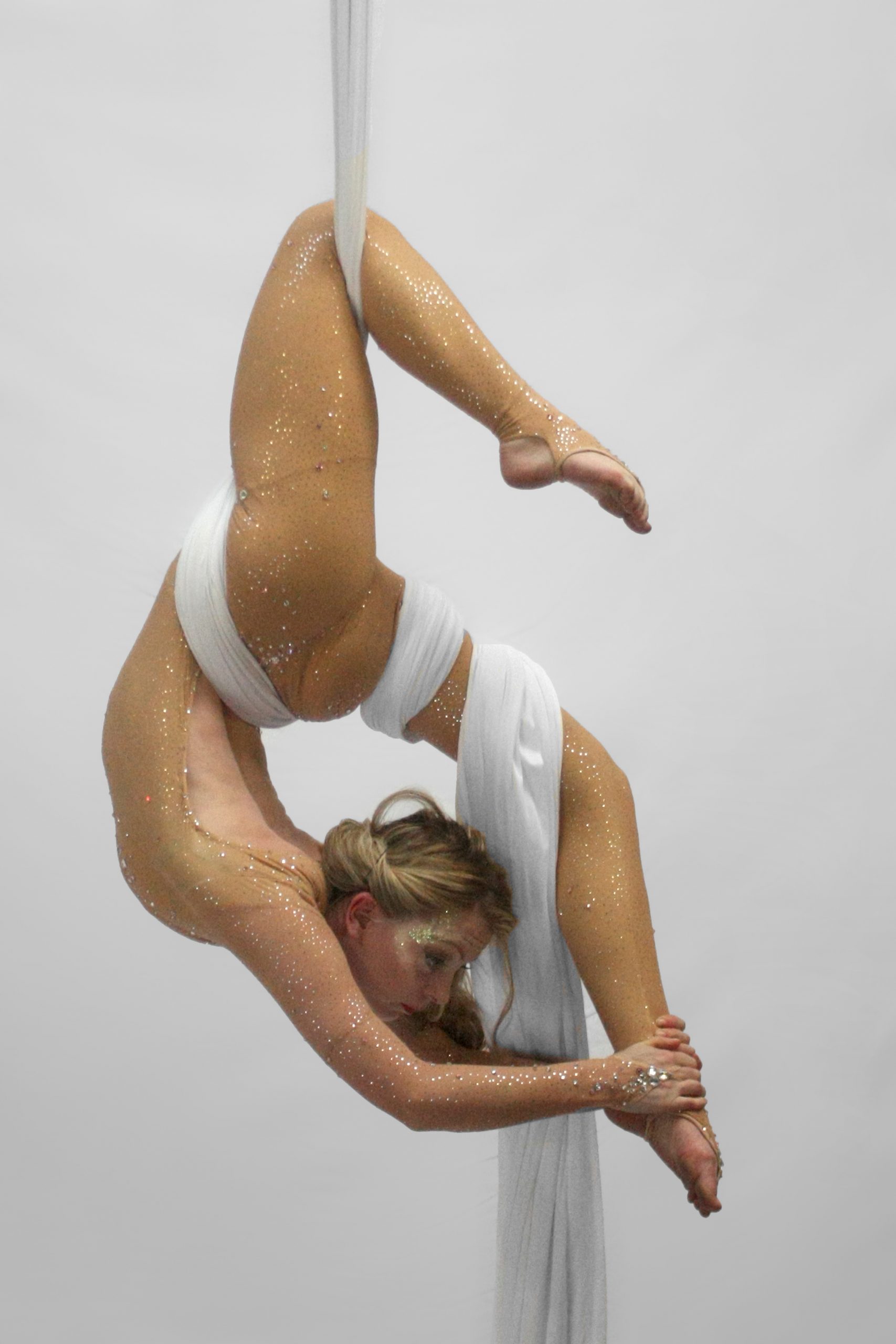 ACCOMPLISHED, INTERNATIONAL AERIALIST AND CONTORTIONIST READY TO WOW AT YOUR EVENT!

JF is an accomplished and experienced, world record holding, international aerialist and contortionist. Jo has over 10 years experience, performing with aerial, theatre and circus skills for a variety of events, ranging from commercials and music videos to corporate events and private parties and everything in between. Jo has even appeared in a movie alongside Woody Harrelson and Owen Wilson. Jo trained as a gymnast from the age of 5 and went on to achieve a Diploma in Circus Skills and Physical Theatre at Circomedia. Jo then extended her studies to attain a BA(Hons) Degree from The National Centre of Circus Arts, London, where she specialised in aerial hoop. At The National Centre for Circus Arts, Jo complimented her aerial abilities by developing and increasing her skills in contortion, acrobatics, contemporary dance and theatre.

Since graduating from The National Centre for Circus Arts in 2010, Jo has performed in various prestigious venues and events in London including The Roundhouse for HRH Prince William. London Olympic Ceremonies, Café De Paris and London Excel. Jo has appeared on UK television and commercials, including The Brit awards 2019, Paolo Nutini video for “One Day”, Sony Xperia commercial and most recently, Jo performed contortion for new HBO series, The Never.

International credits include performing aerial hoop and silks at the Ambani Wedding in Mumbai, a private event in New York, USA. The Burlesque Hall of Fame, Las Vegas. Multiple performances for Remi Martin in Nigeria and many other cities across the world, including Hong Kong, Barcelona, Beruit, Kuwait, Abu Dhabi