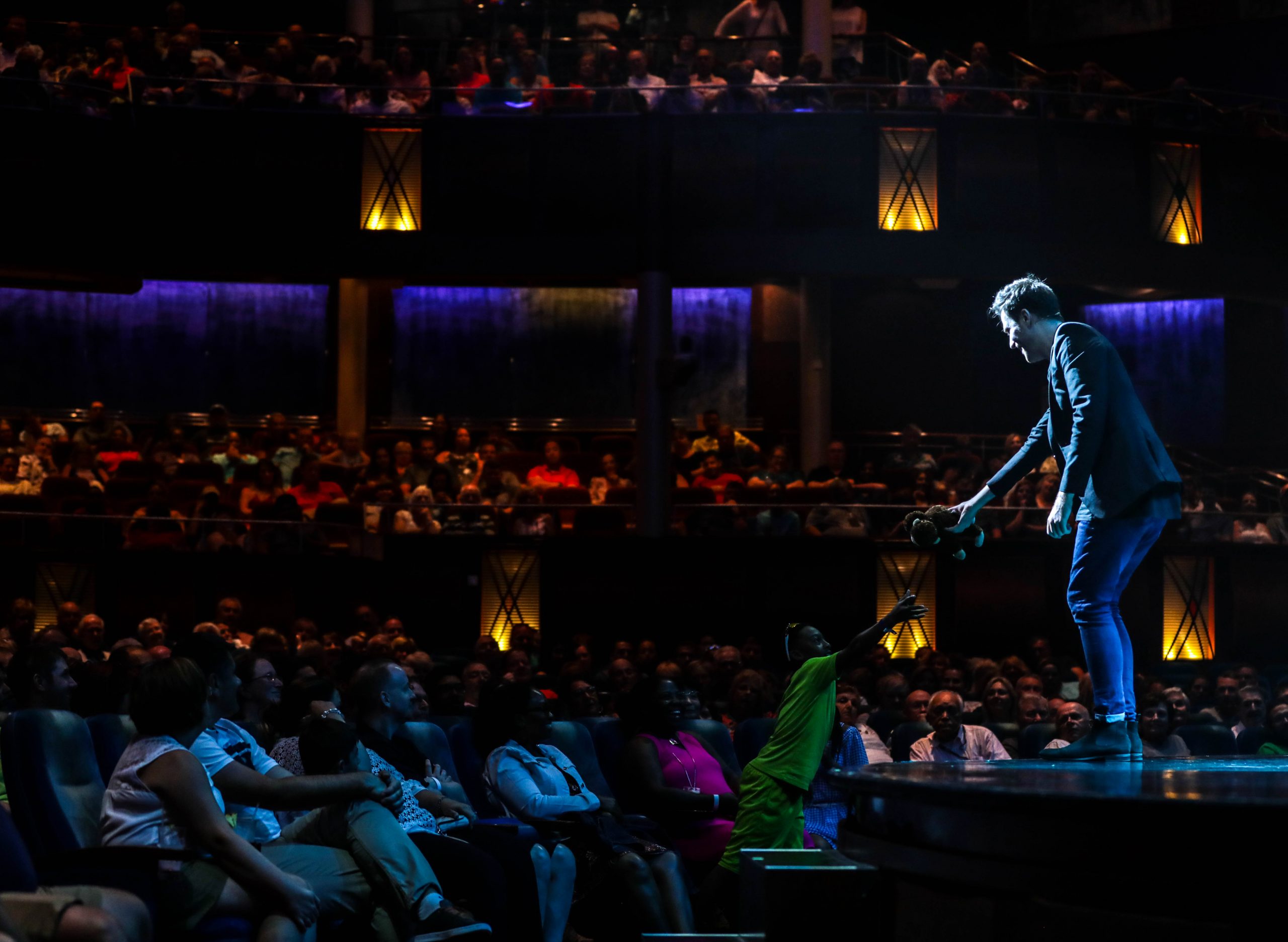 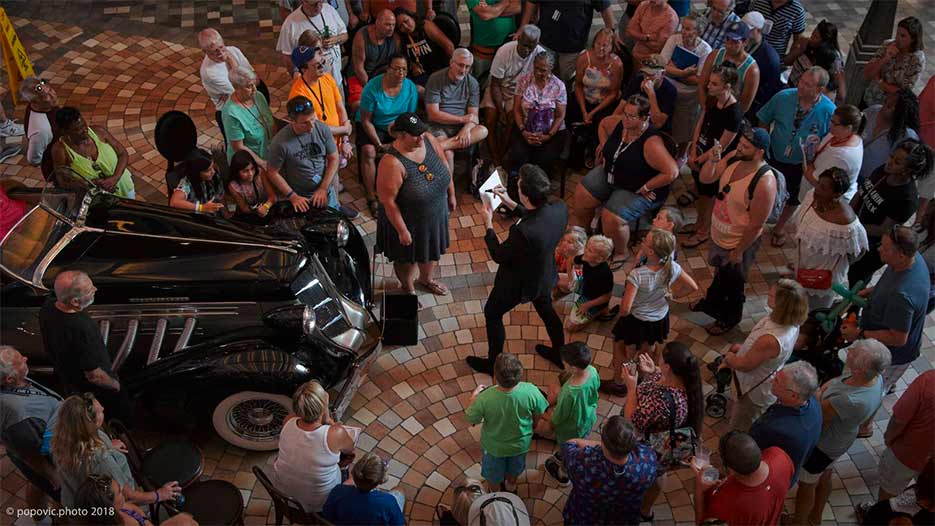 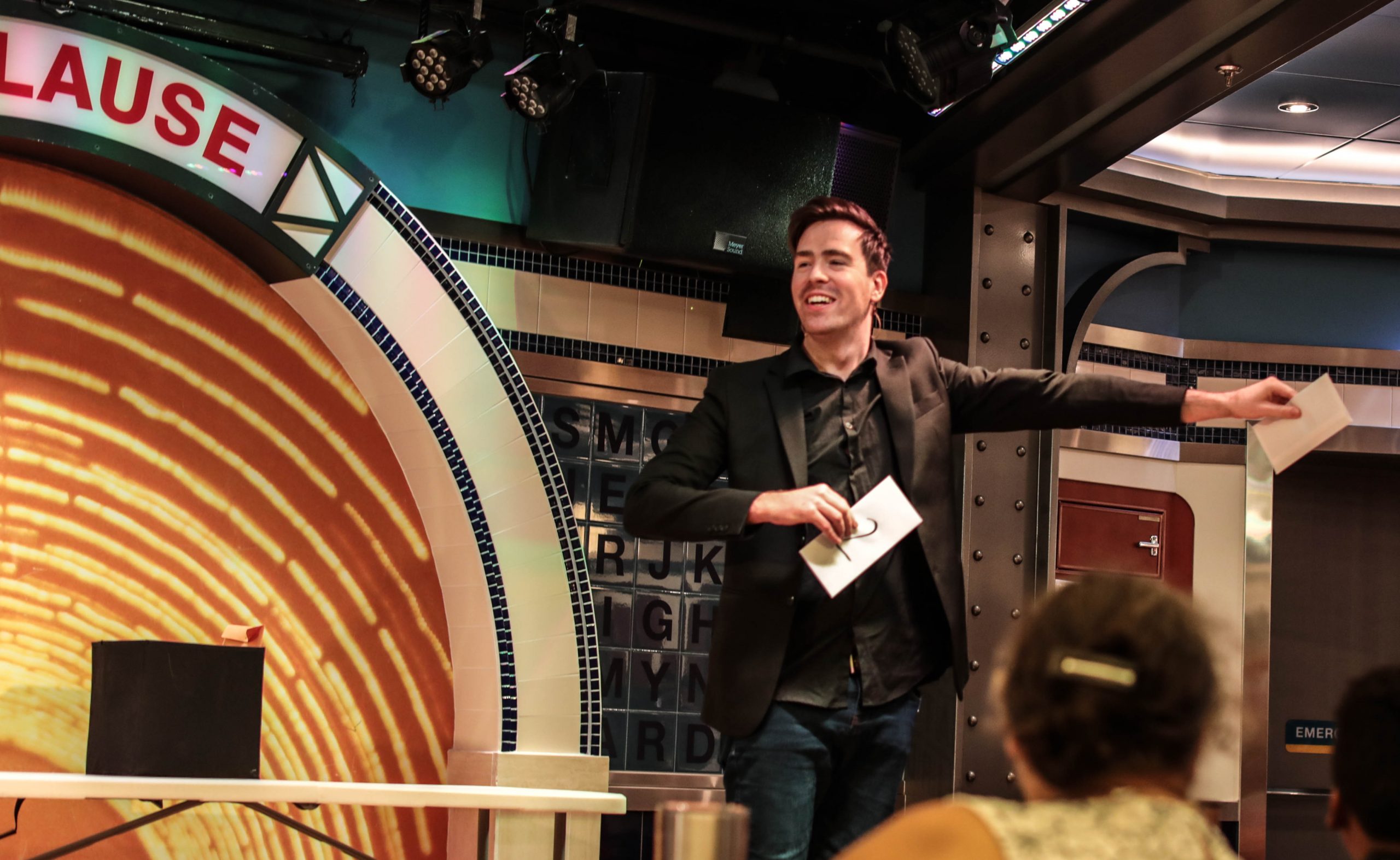 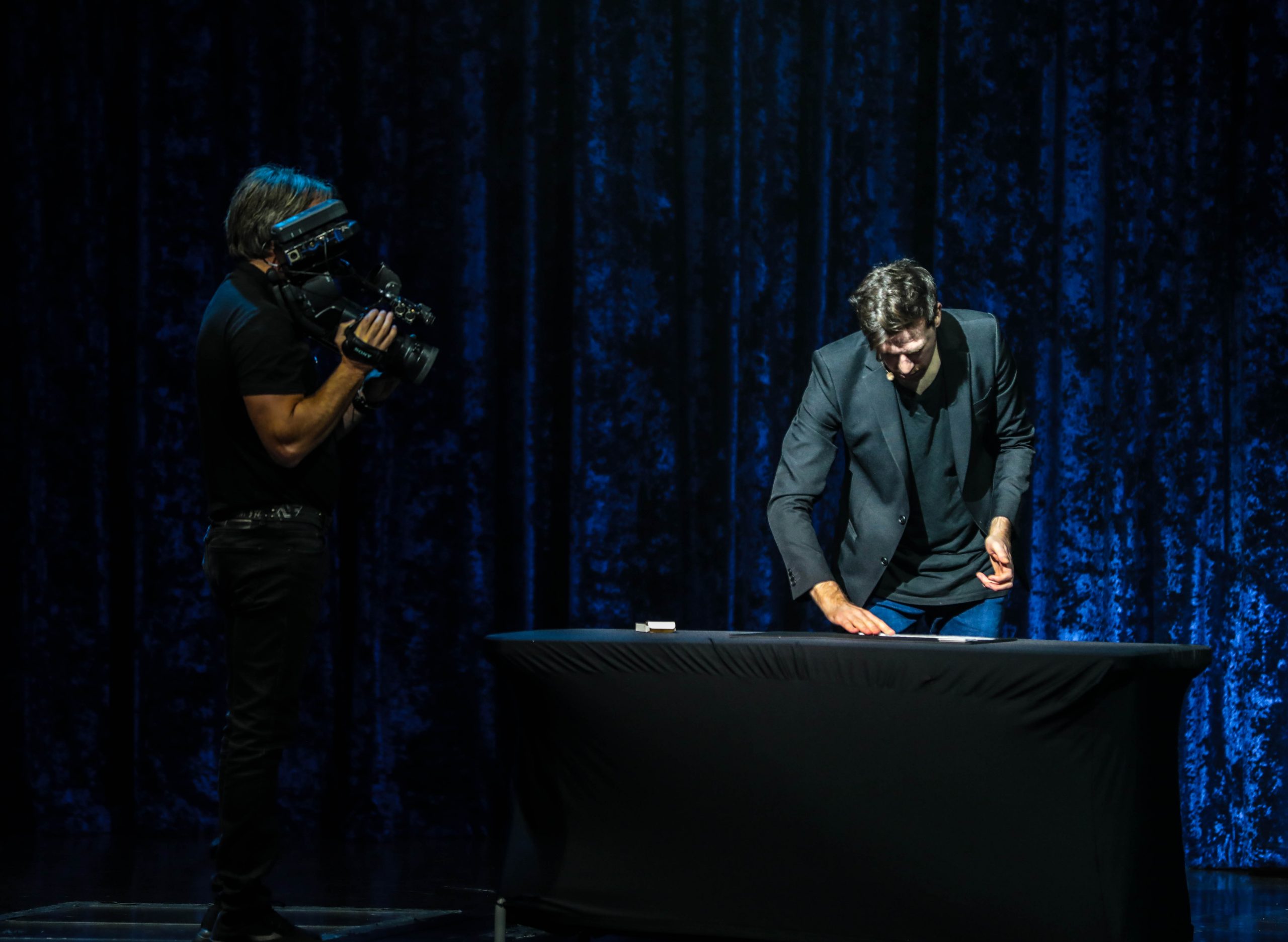 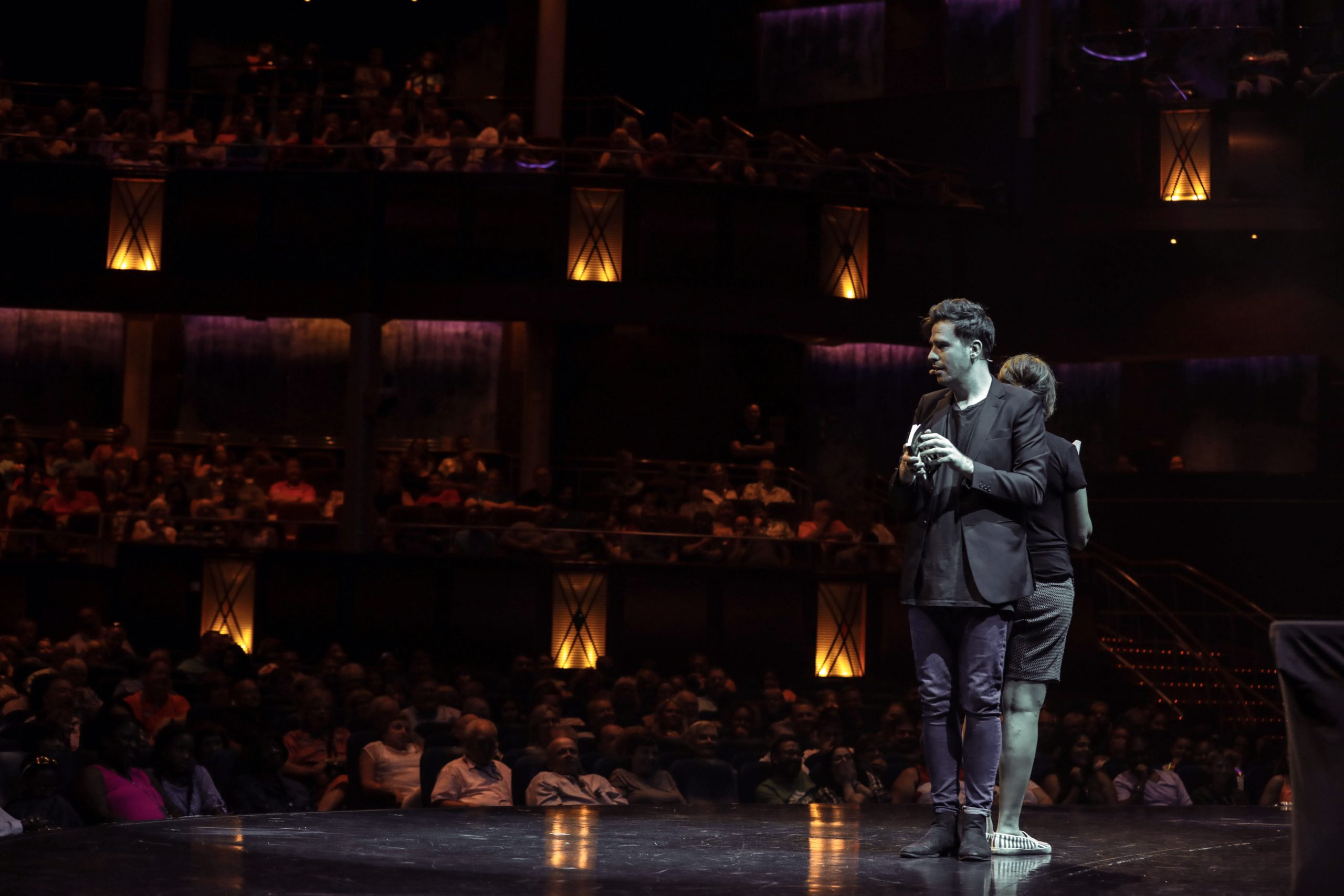 WORLDWIDE ENTERTAINMENT FROM CF MAGIC AND MIND READING FOR YOUR EVENT!

Chris is a Magician & Mind Reader from London has performed all over the world solidifying himself as a truly international performer.

Blending Dynamo style magic with Derren Brown style mind reading he is a unique and memorable performer who consistently adds value to any event he performs at.

Chris has performed for the likes of Kanye West, Rhianna, Ronaldinho and The Queen of England.

As well as performing, Chris also acts as a magic consultant for TV & Film and has even made a brief cameo in the Hollywood movie about magicians Now You See Me 2.

Over the last year or so, Chris has enjoyed a successful residency at Asia’s largest nightclub (Kuala Lumpur’s legendary ZOUK), performed numerous headliner shows on the world’s largest Cruise Ship (Royal Caribbean’s Oasis Of The Seas) and has been featured on BBC1.

AMAZING
“Chris was a hit at our company party, I’ve had people come up to me weeks after talking about what Chris did, absolutely amazing!”
THE EVENING STANDARD

THOROUGHLY ENTERTAINED
“Chris’s performance contains a unique blend of magical wonder, charm and humour that has thoroughly entertained every guest who has watched his shows.”
ROYAL CARRIBEAN CRUISES DIRECTOR


INCREDIBLE
“HOLY S**T, THAT WAS INCREDIBLE! YOU’RE LIKE A REAL LIFE SUPERHERO!”
MATT WILLIS AND DOUGINE POYNTER, BUSTED AND MCFLY