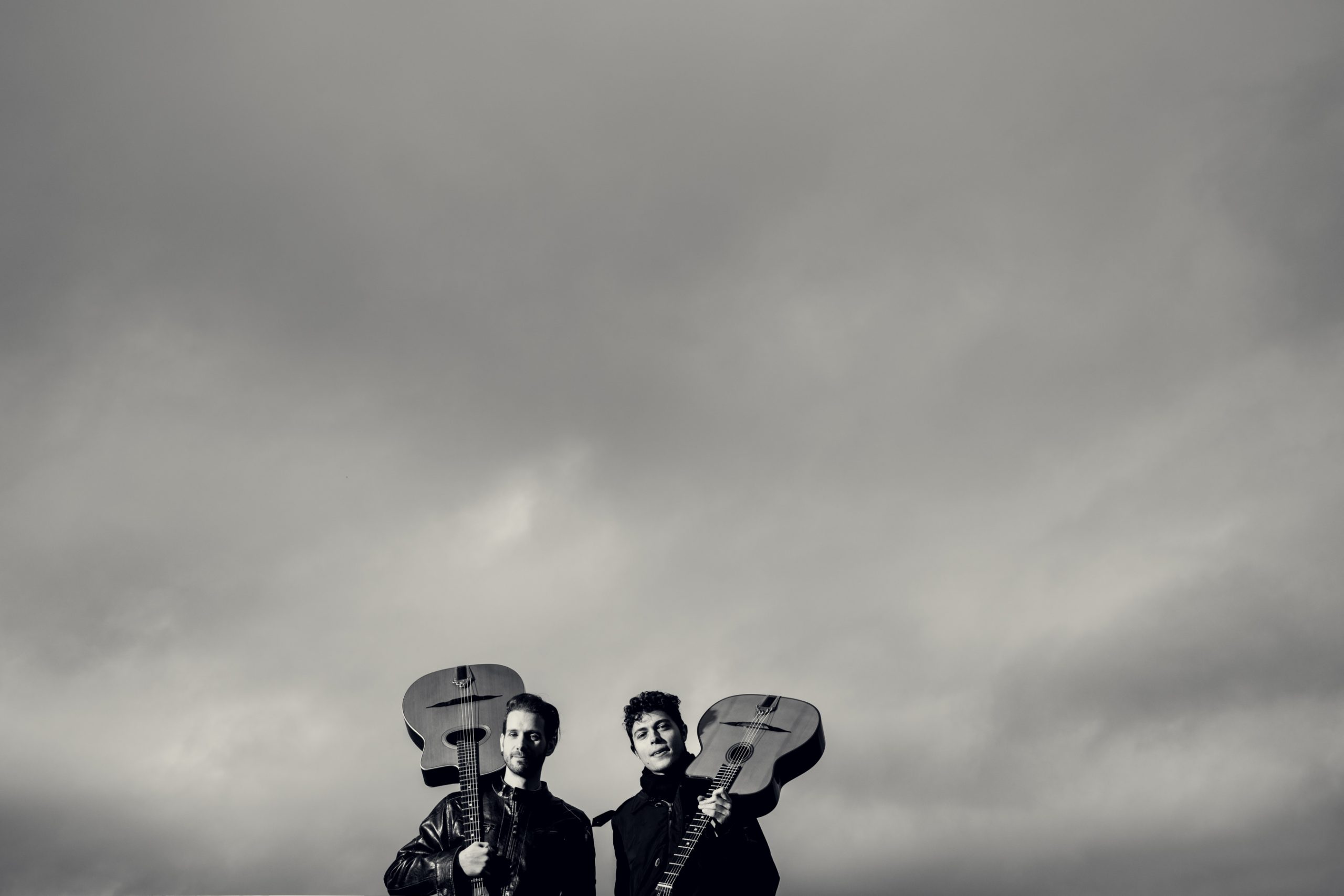 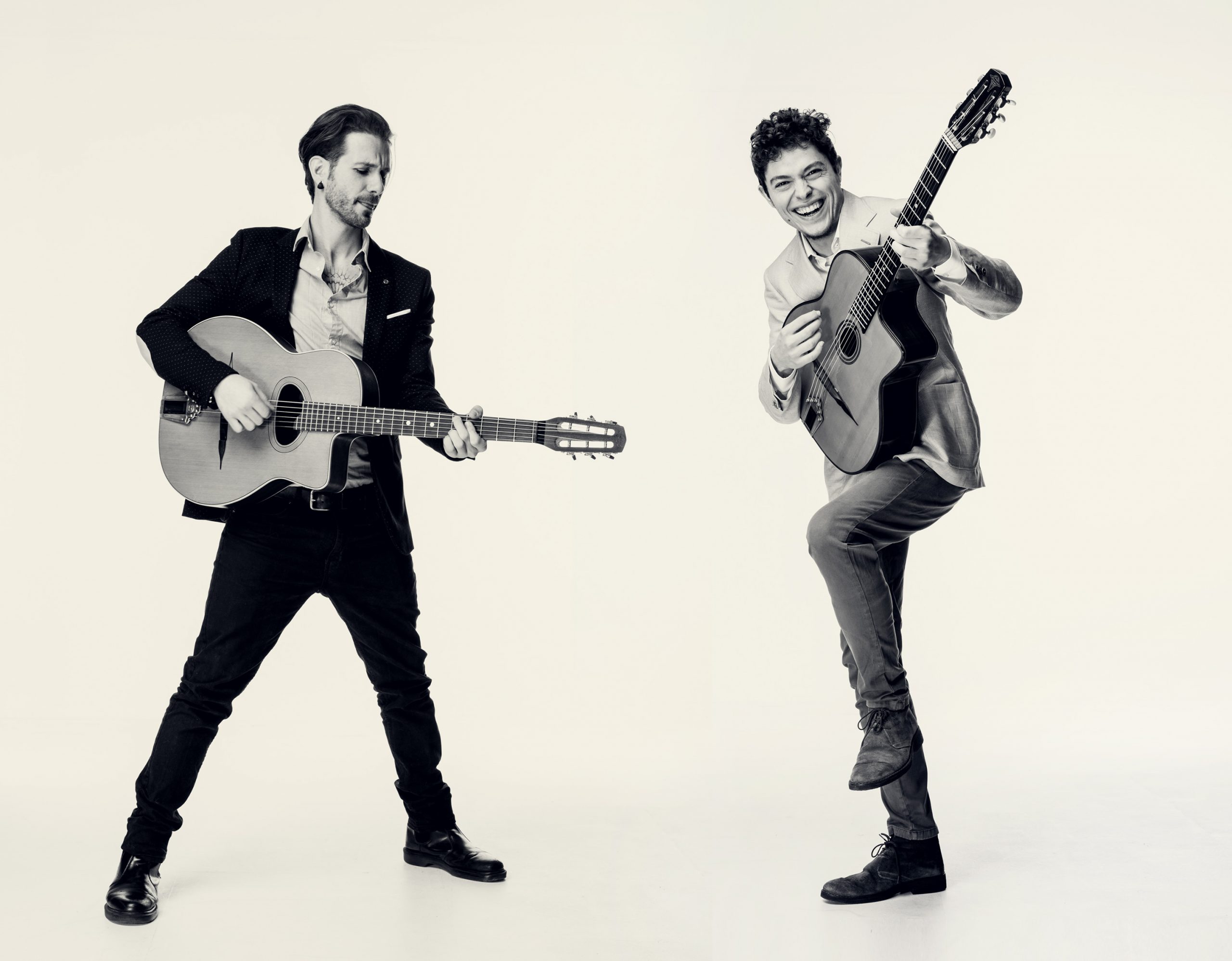 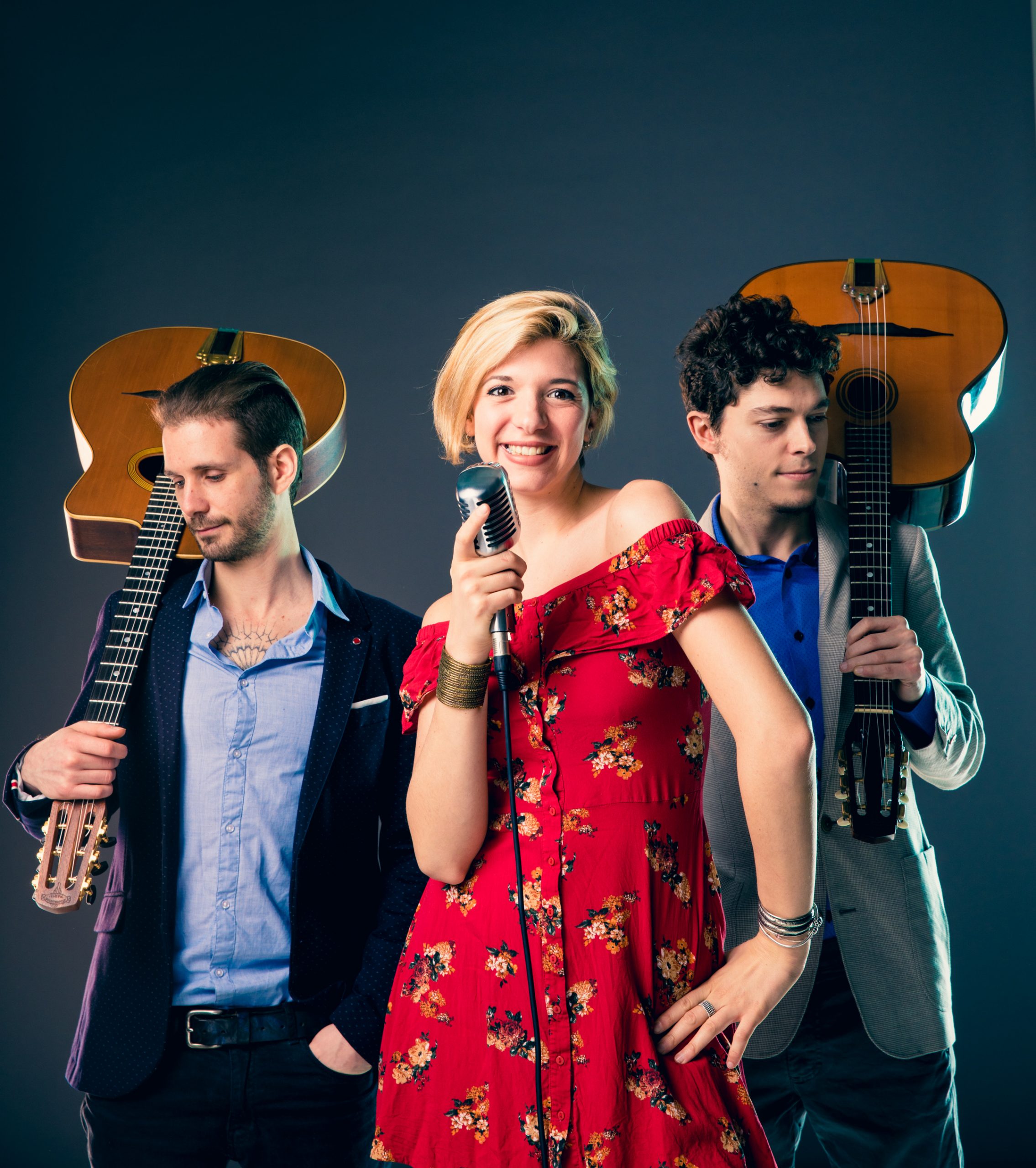 The band was originally formed as a duo by Giulio Romano Malaisi and Filippo Dall’Asta in London in 2012.  As well as performing regularly in the UK, they have toured in France, Italy, Malta and Russia, and played at many illustrious venues including the House of Parliament, Brasserie Zedel, Tower of London, Union Chapel, Novikov, the Century Club, Brasserie Toulouse Lautrec, Le QuecumBar, The Forge, Gaucho, Cahoots, The Hideaway and the Green Note.

The duo often team up with prodigy guests from London’s top music scene, expanding their lineup up to a 6-piece band.

BLOW YOUR MIND
“Gypsy Swing… One of the most incredibly talented bands we’ve ever seen perform live. Gypsy Swing will blow your mind… LIKE DYNAMITE!”
ED JACOBS – BEYOND MUSIC LIMITED

ABSOLUTELY SUPERB
“We would like to say a massive thank you to Gypsy Swing. You guys were absolutely superb at our wedding last week and went down a treat with our guests!!”
WEDDING, EAST SUSSEX