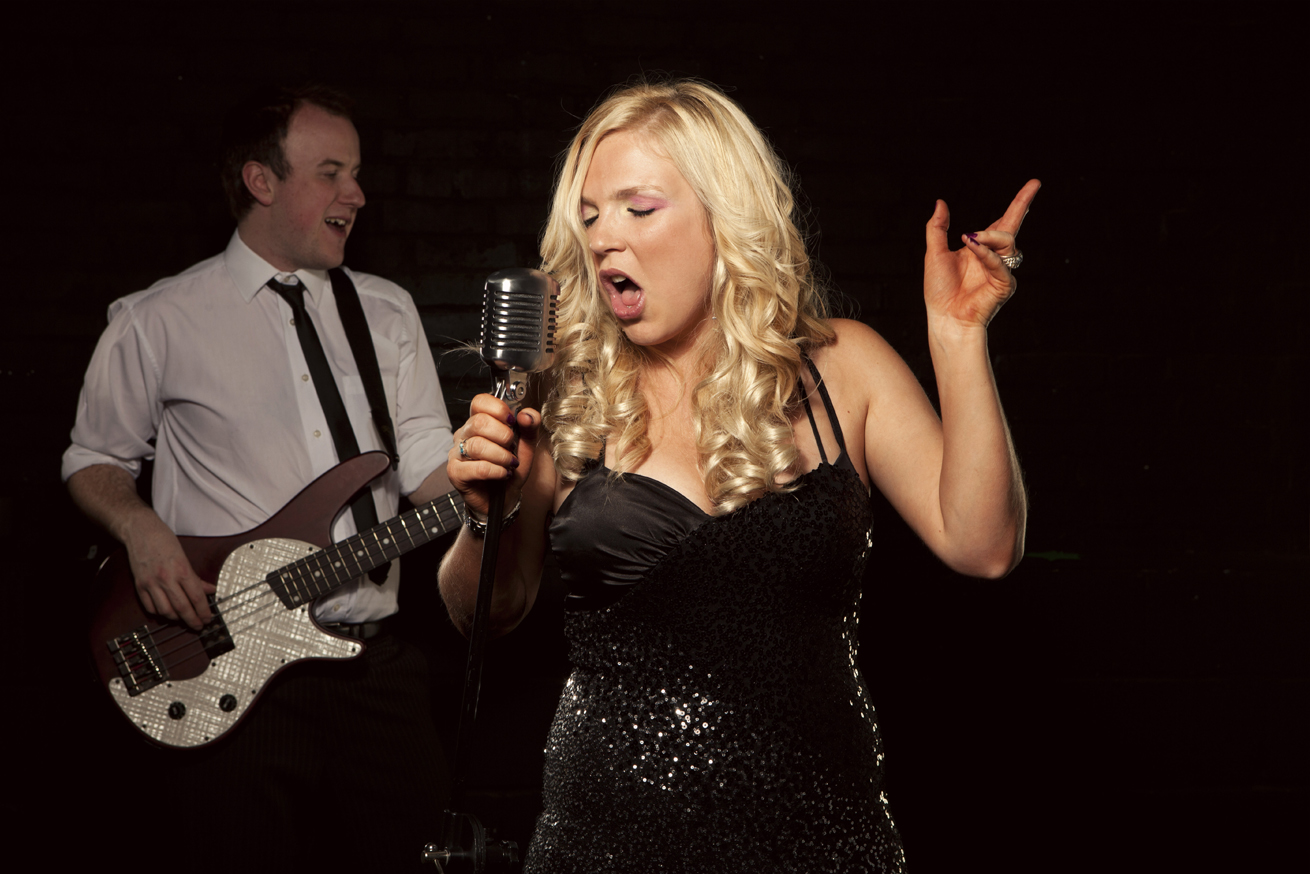 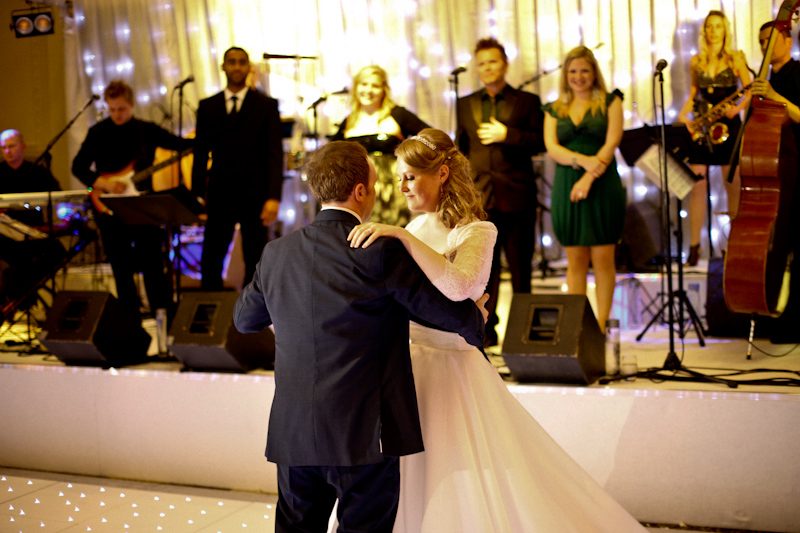 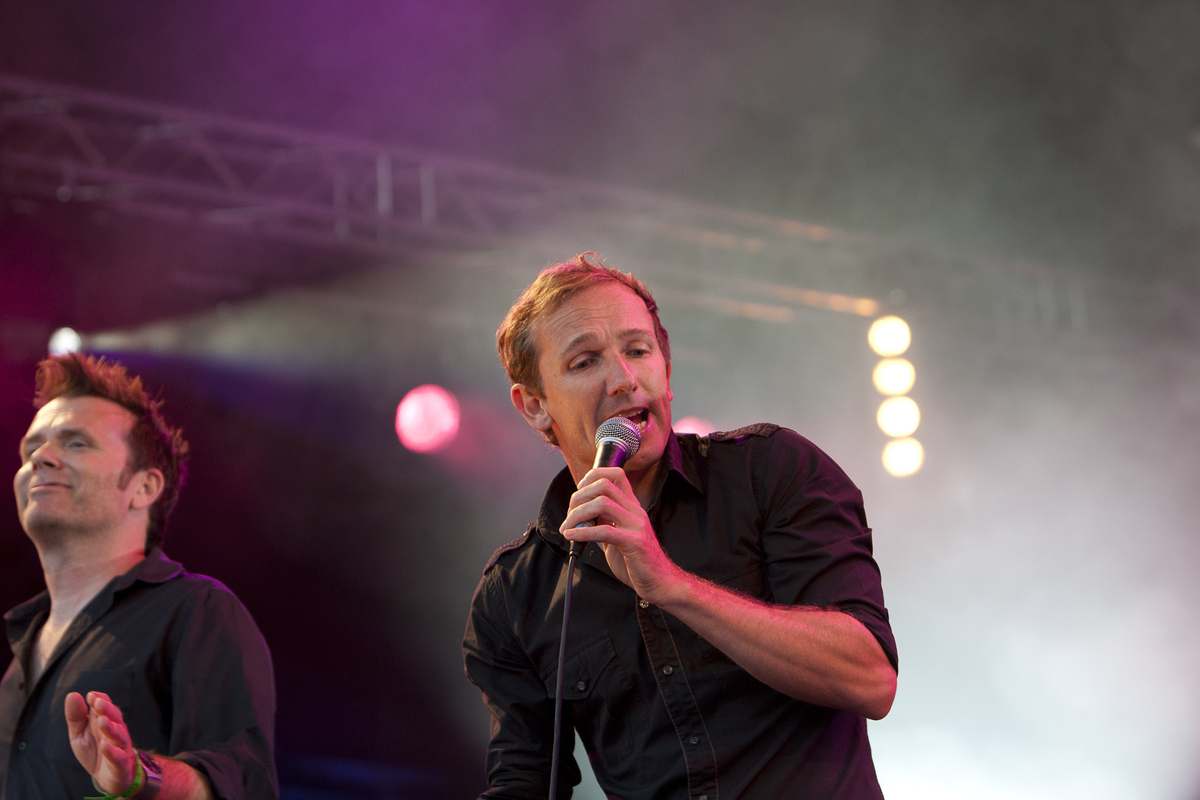 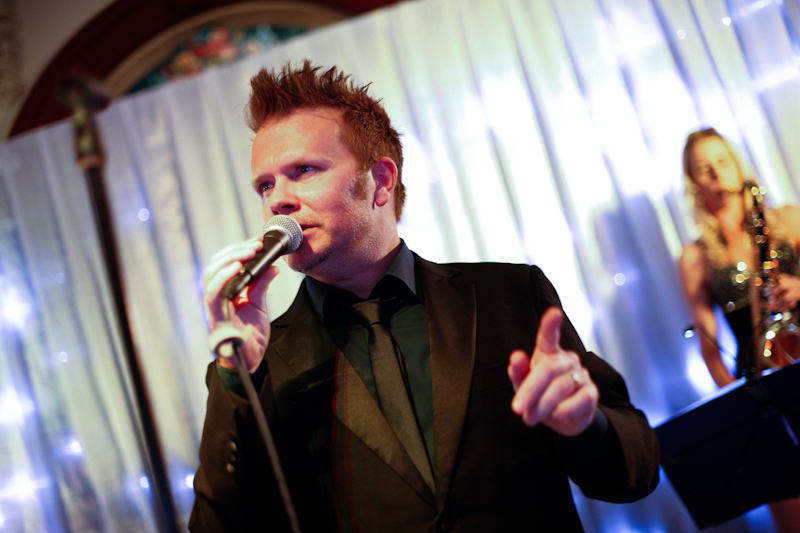 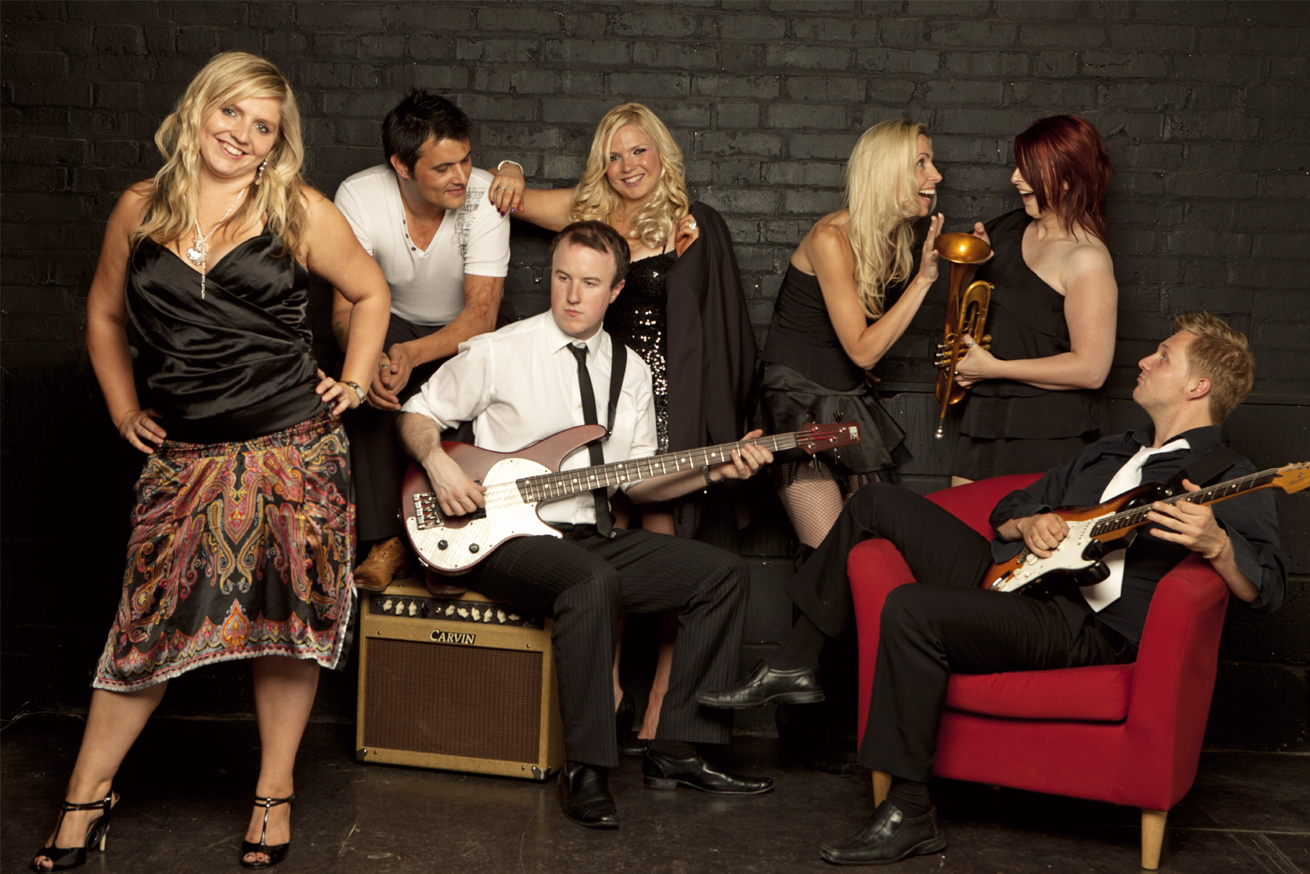 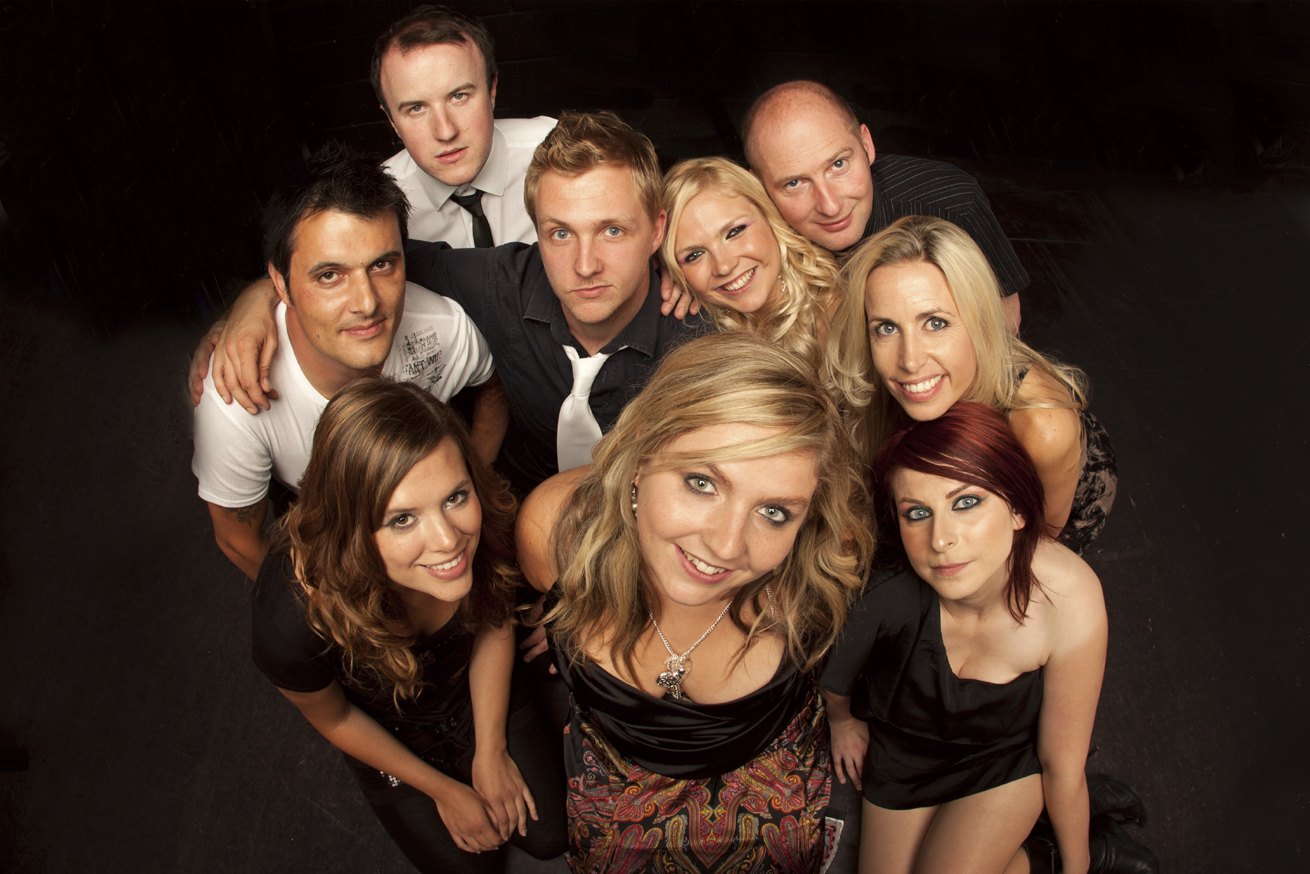 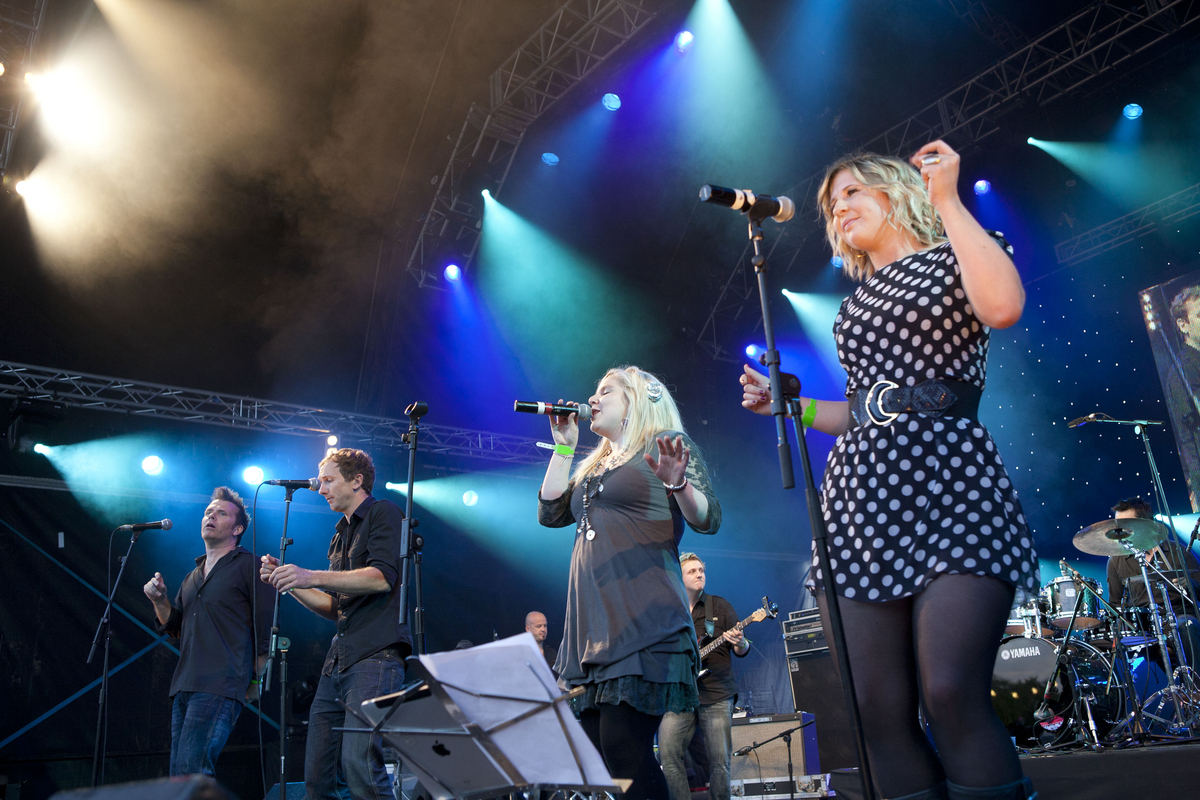 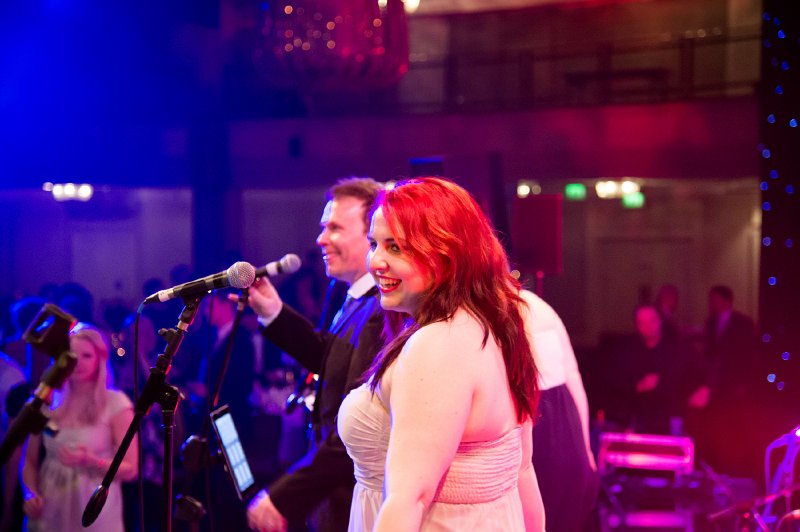 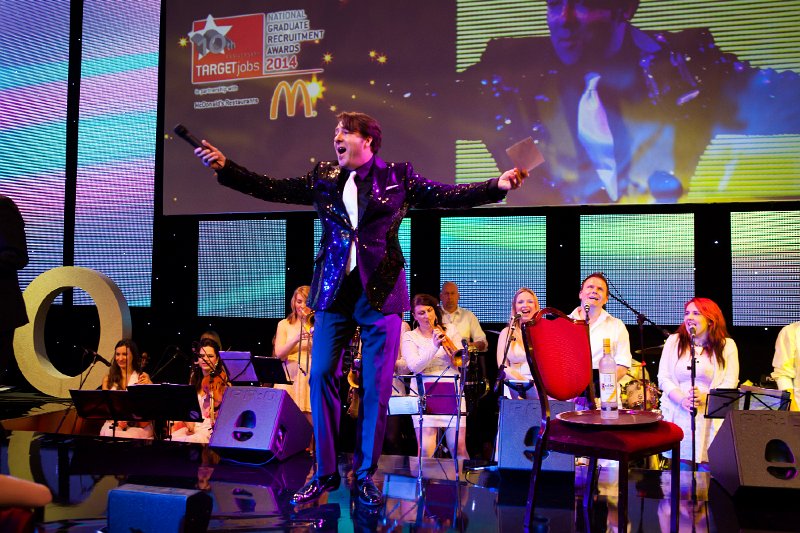 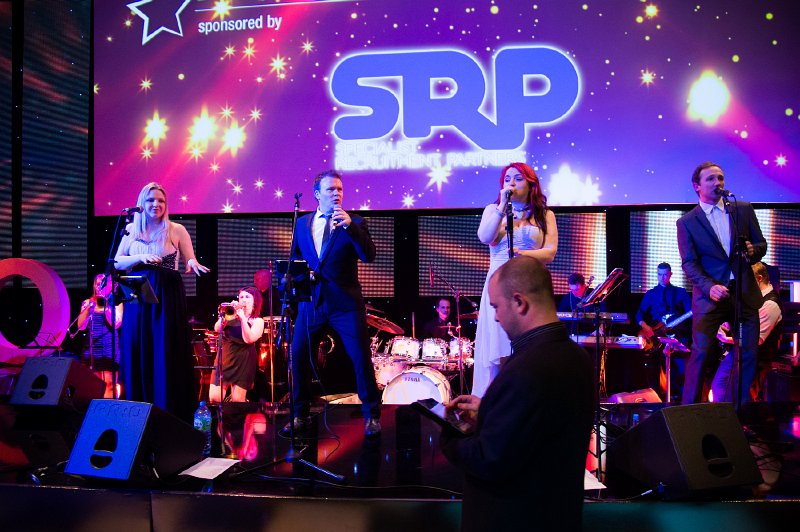 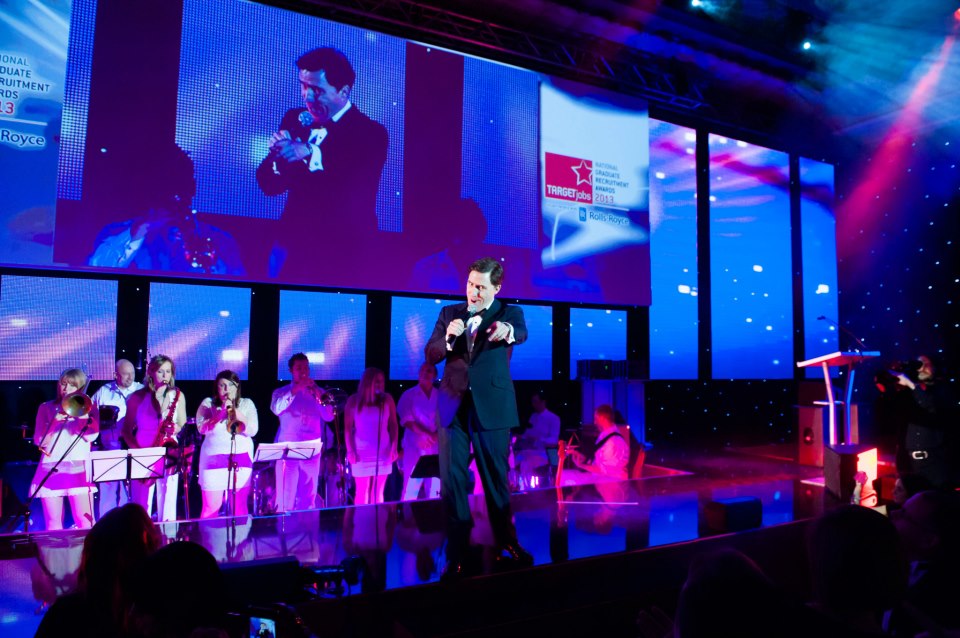 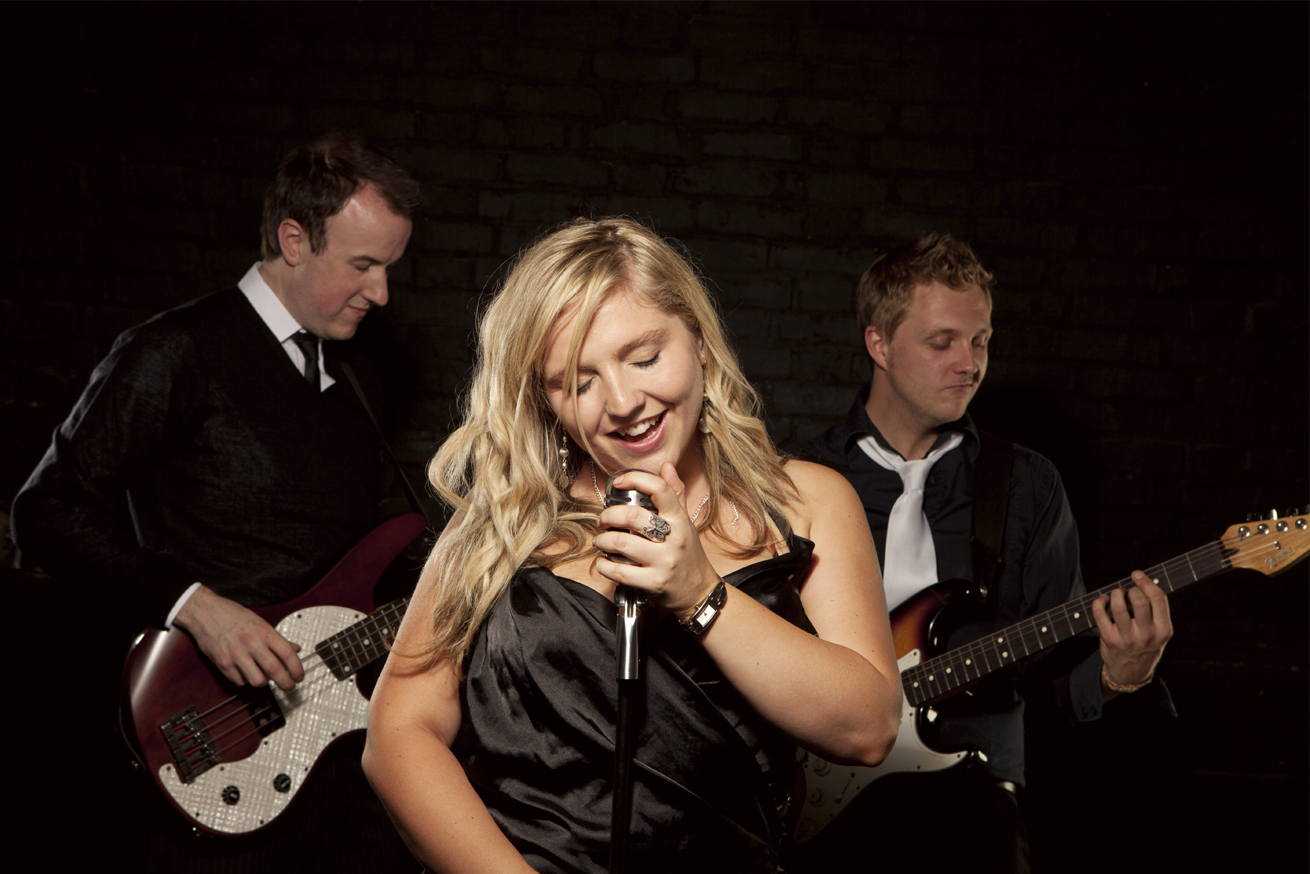 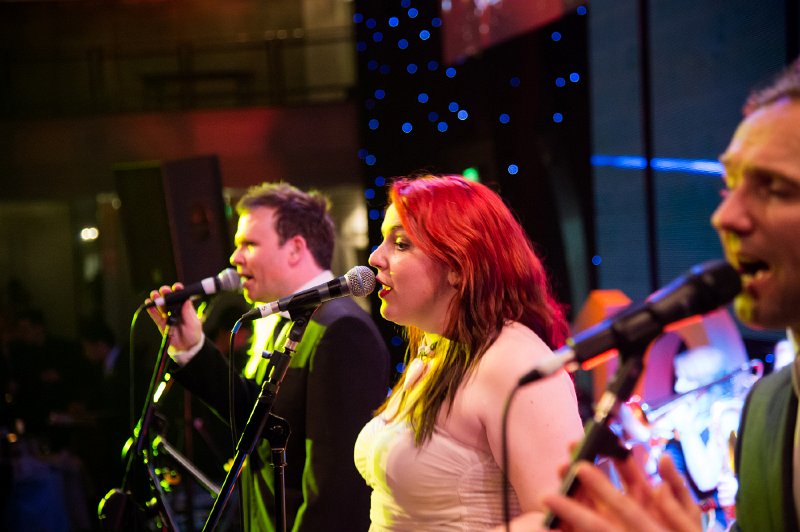 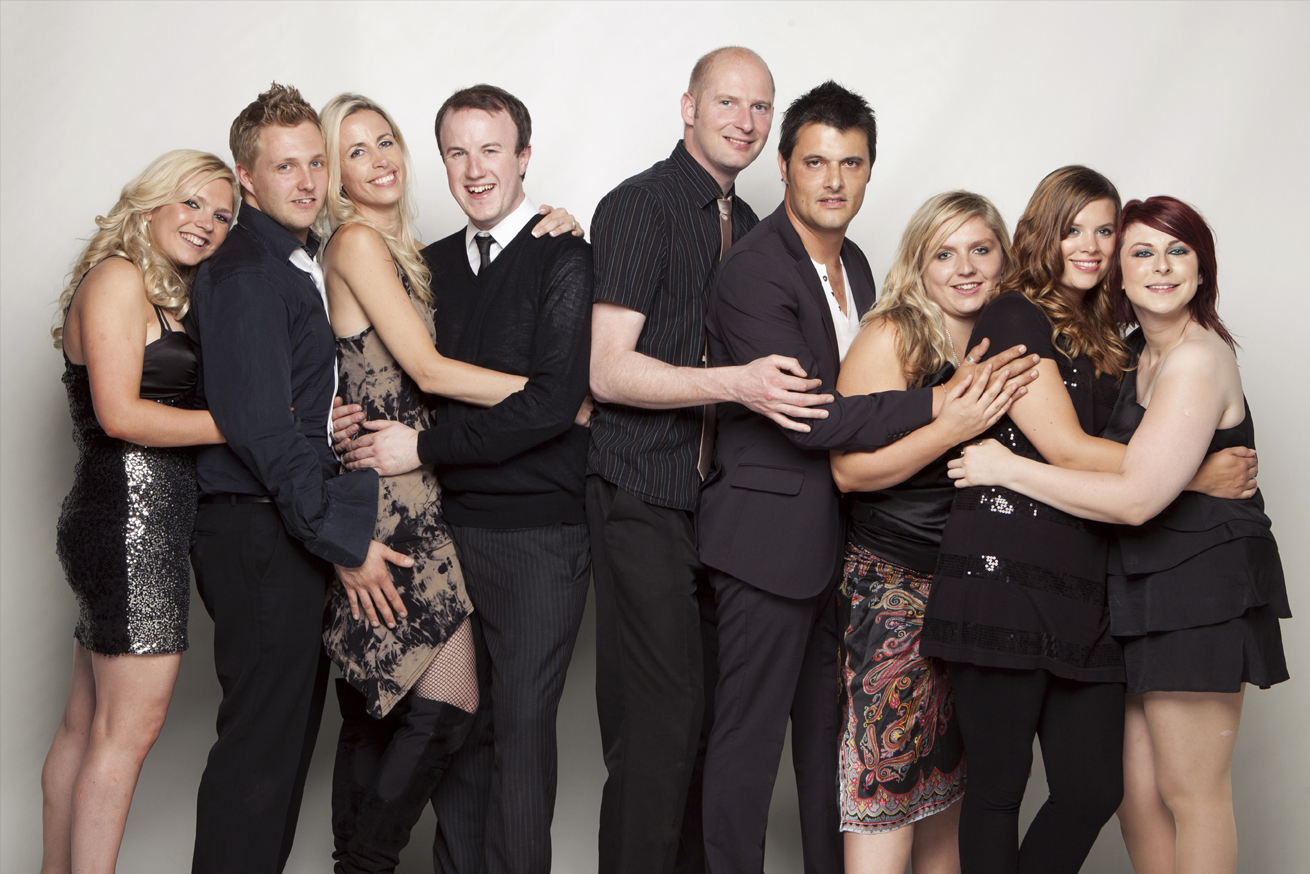 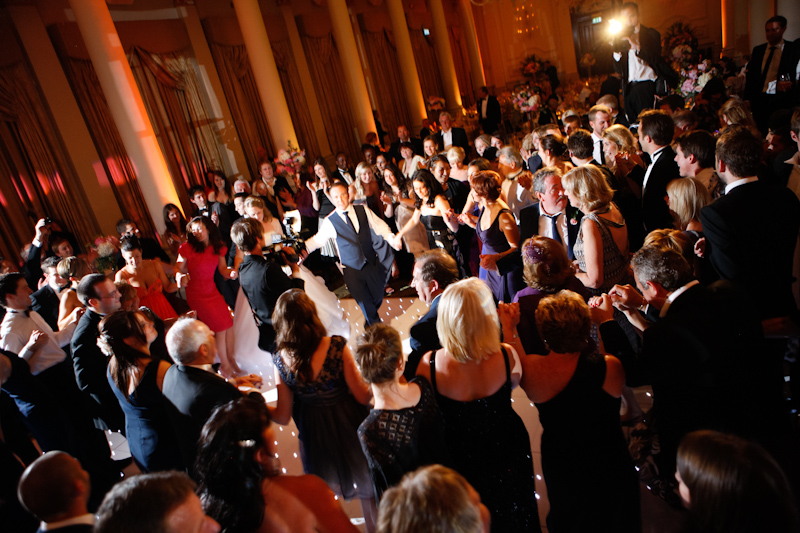 If you’re looking for a live band to get your guests out of their chairs, onto the dance-floor for an unforgettable evening of music, MIB would LOVE to take care of that! Its their self-confessed absolute mission to give everyone a great time and an excuse to let their hair down.

MIB have performed all over the world at thousands of events since 2004 – from small birthday parties in a private garden, to performing to a reported 300,000 people in Hyde Park, to celebrate the Royal Wedding of William & Kate in 2011, and every style of corporate event, awards ceremony, wedding, birthday party and festival in between.

Whilst a dance floor full of smiling faces is their speciality, the band are hugely flexible in the services they can offer. They also get called on for all sorts of other services. They’ve been performing together for so long, you’d be hard pressed to find another band with such chemistry and flexibility to tailor performances to whatever you need it to be. With that in mind, the band are often asked to provide stings for awards ceremonies (music whilst the winners and presenters walk on and off stage), or put together a package for a full day’s live music at a wedding (including ceremony music and dinner options), or even to back celebrity presenters host events!

Many years ago now, the band were asked to back the amazing and hilarious Rob Brydon, who was hosting an awards ceremony. The client was keen to have him sing a couple of musical numbers to open the show. Rob connected immediately with MIB’s incredible chemistry, and what followed was an evening of him leading the band in and out of songs, whenever he felt like working a song into his comedy routine (completely improvised – the band never knew what was coming next). With that being a roaring success, this led on to MIB being asked to back other comedians such as Jack Whitehall, Jonathan Ross, Joanna Lumley, Julian Clary and Lenny Henry! This is just one example of how MIB love a challenge and to be kept on their toes, giving them the ability to really work with you and create a package to suit however you’d like your event to be.

The band have developed bespoke packages for many corporate events and weddings, whether you’re looking for a nice and subtle saxophonist in your drinks reception, or something dynamic and jaw dropping like singing waiters, backed by a live band, MIB have likely done it, and if they haven’t, they are quite happy to give anything a try!

MIB prides themselves on the fact that they have been chosen to perform for some of the worlds biggest events, including the Royal Wedding celebrations of William and Kate, corporate events for Coca Cola, Pepsi Max, The Telegraph, Yamaha, ABN Ambro, just to name a few, and have been regular performers at huge awards ceremonies such as Target Job Awards, The Restaurant Awards, The Beverage Innovation awards, The Pub Awards and many more.

The band is available from a 4-12 piece band (in fact occasionally has even performed as a 16 piece with live string section!), and offer a wide range of options that can cover your entire event from start to finish, including but not limited to professional DJs, singing waiters, busking bands, jazz sets, acoustic sets, pianists, saxophonists, string sections, and live dancers to join the band.

AMAZING!
“You are amazing! What a great band so tight! I’d recommend you to anyone…”
CHRIS EVANS, RADIO 2

WHAT A NIGHT!
“What a band!! I am amazed at the energy and chemistry you guys have on stage….what a night…!”
LLOYDS TSB CORPORATE EVENT