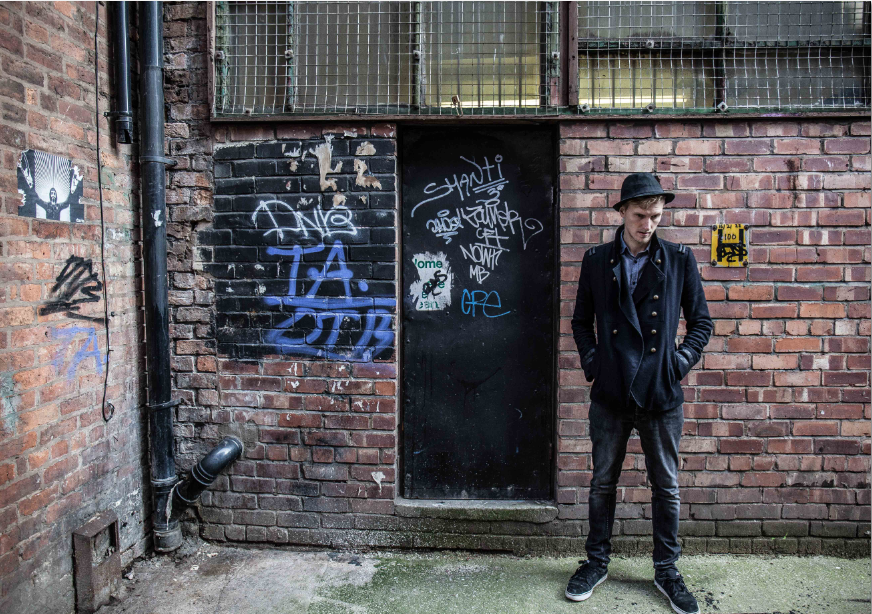 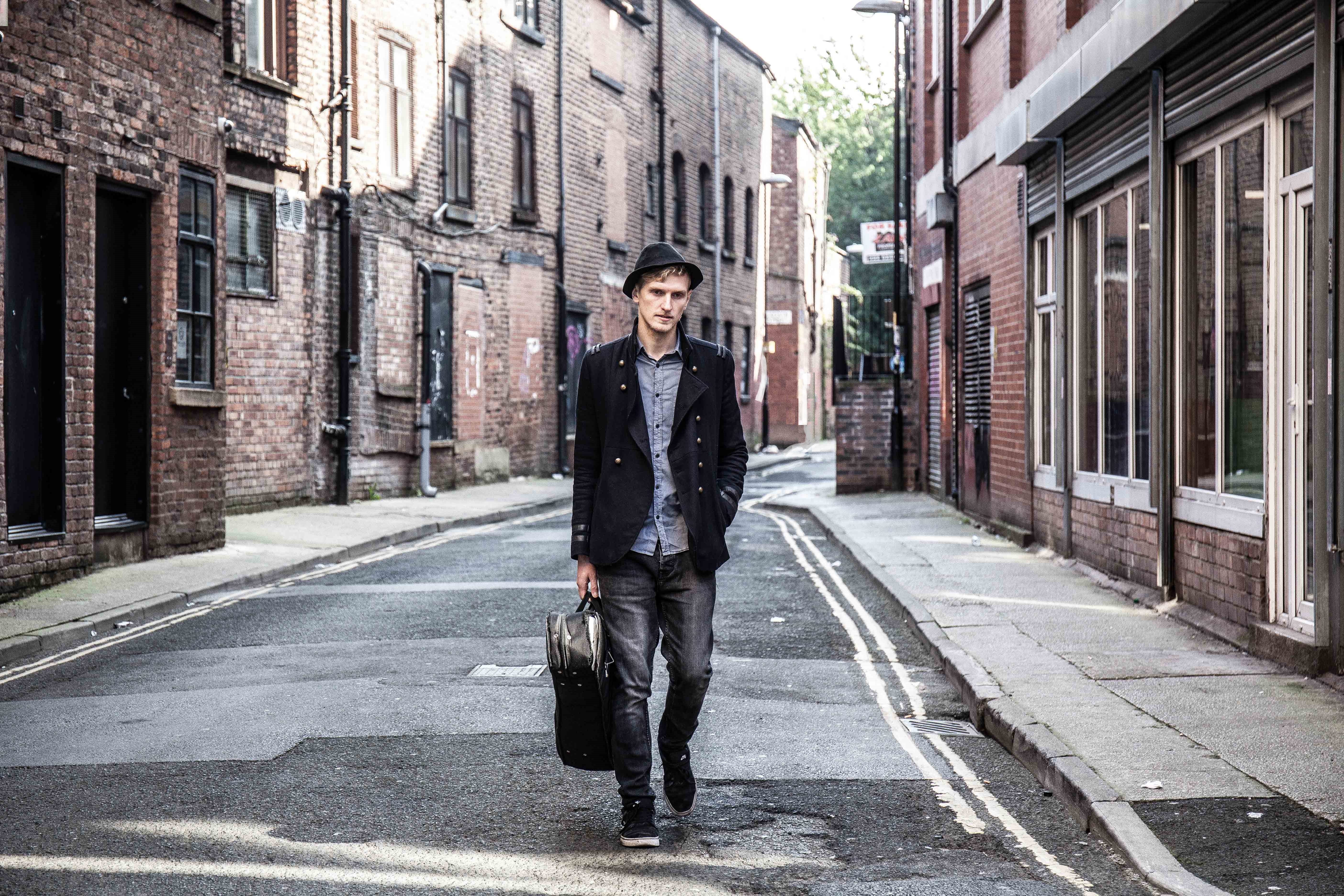 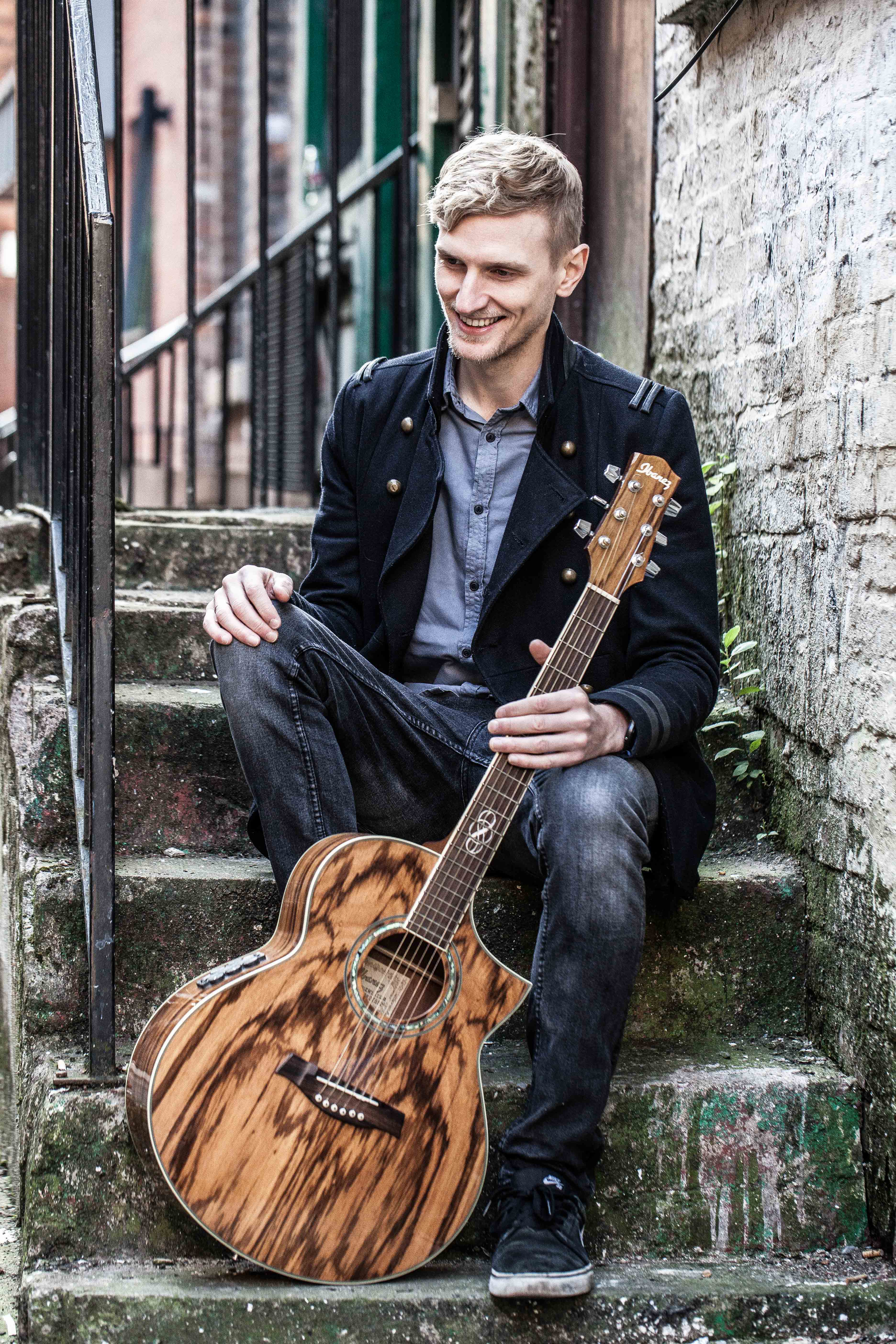 J.C HAS TO BE SEEN AND HEARD TO BE BELIEVED!

Gigging with bands in Manchester and the North West since the age of 16, J.C developed a reputation for his varied, imaginative and entertaining sets. Now he’s gone solo, living, gigging and busking in London. Influences from The Beatles and Eric Clapton to Ed Sheeran and Bruno Mars inform his fresh use of the loop pedal, which has to be seen and heard to be believed! John’s gigging isn’t just limited to the UK. His experience working abroad includes having headlined Agiotfest in Corfu, the world’s first live streaming restaurant in Brooklyn USA, a number of regular shows across Europe most notably, Belgium, Austria and Denmark and a 2 month American/Caribbean cruise.

REALLY MADE THE DAY!
“I think it is fair to say that everyone else thought JC was brilliant and it really made the day! Even the venue staff commented how good he was!”
JENNIFER ASHWORTH, WEDDING


ABSOLUTELY FANTASTIC!
“JC was absolutely fantastic and his music really made the day! We loved the encore too!!”
J & L KITE, WEDDING