THANK YOU FOR THE MUSIC 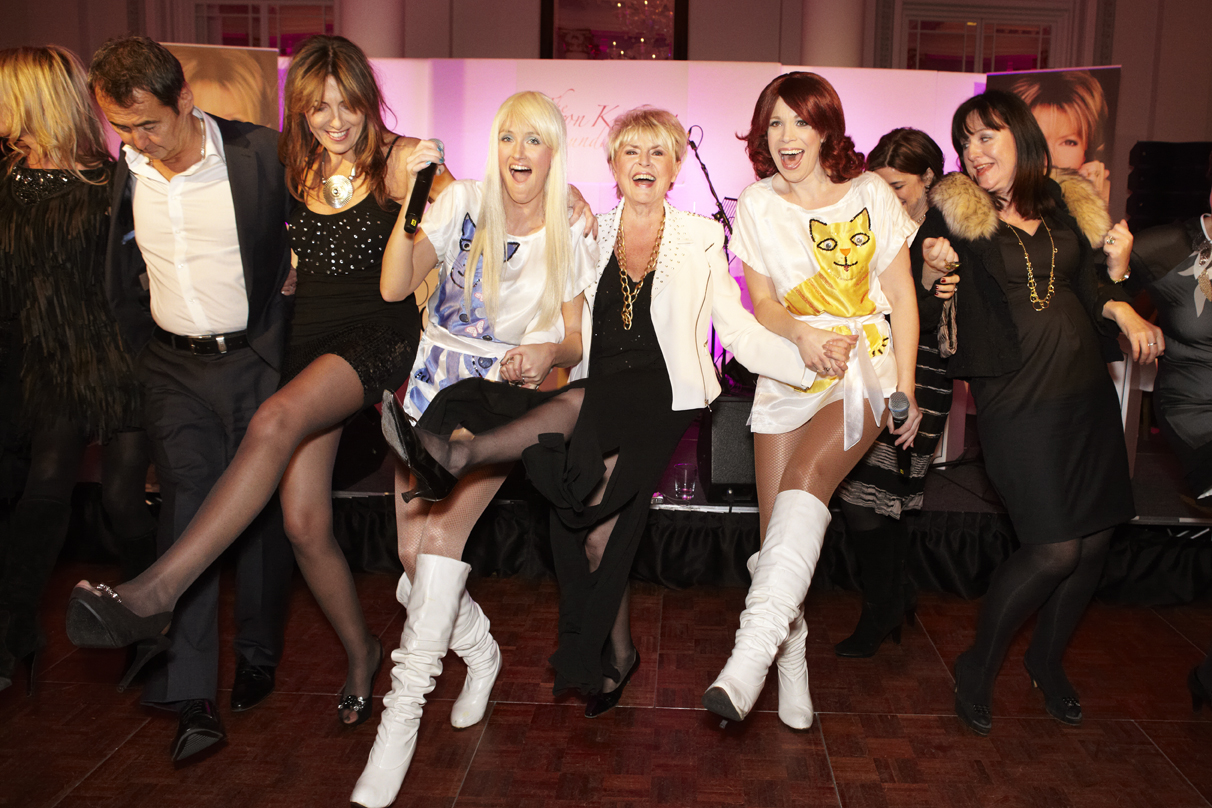 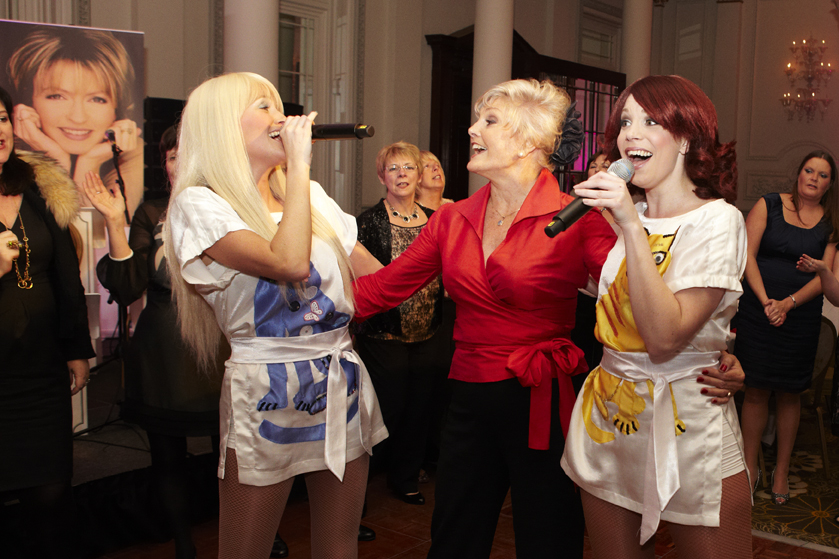 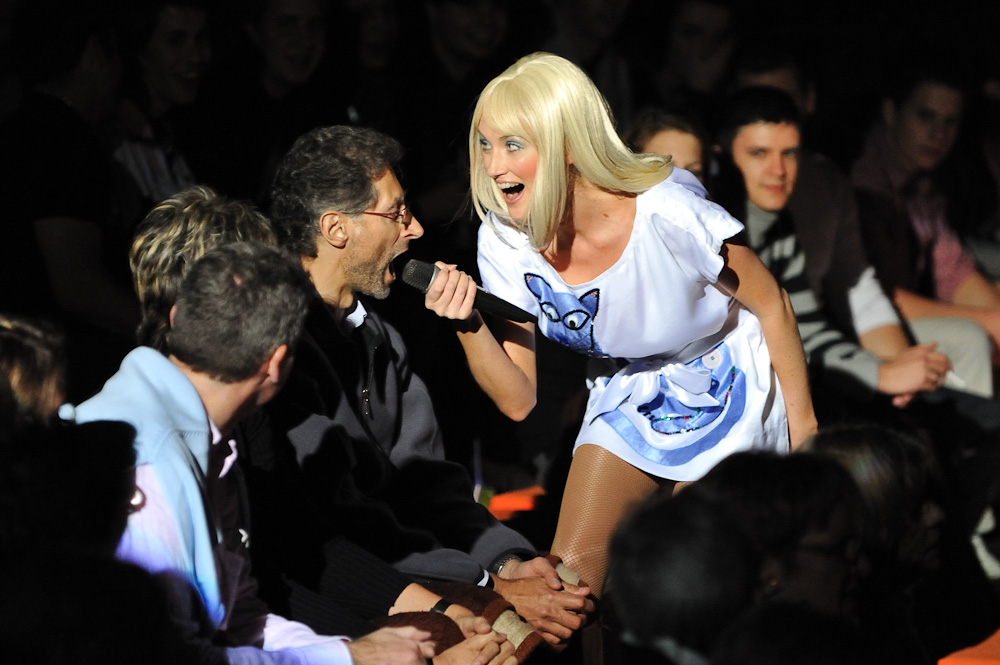 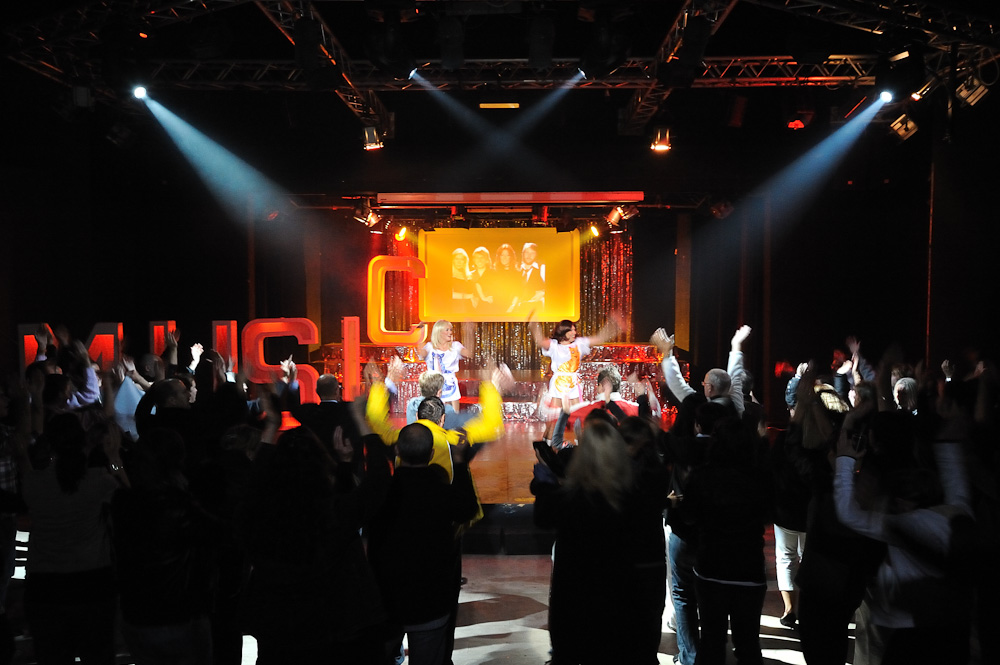 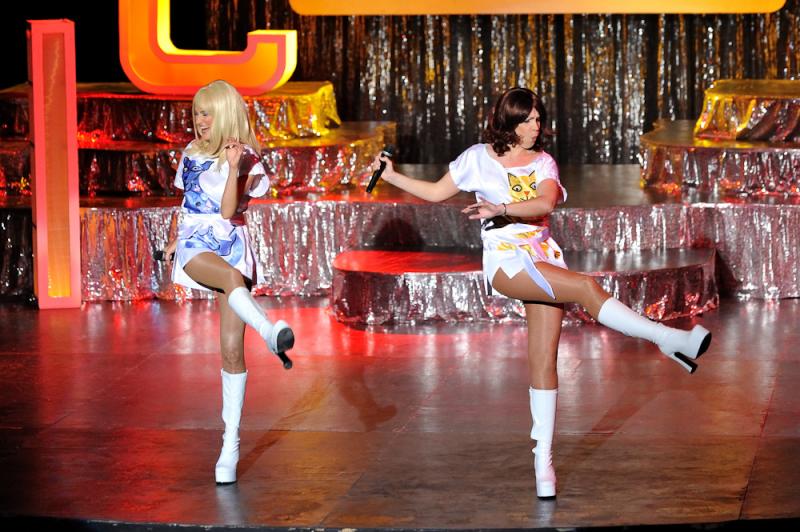 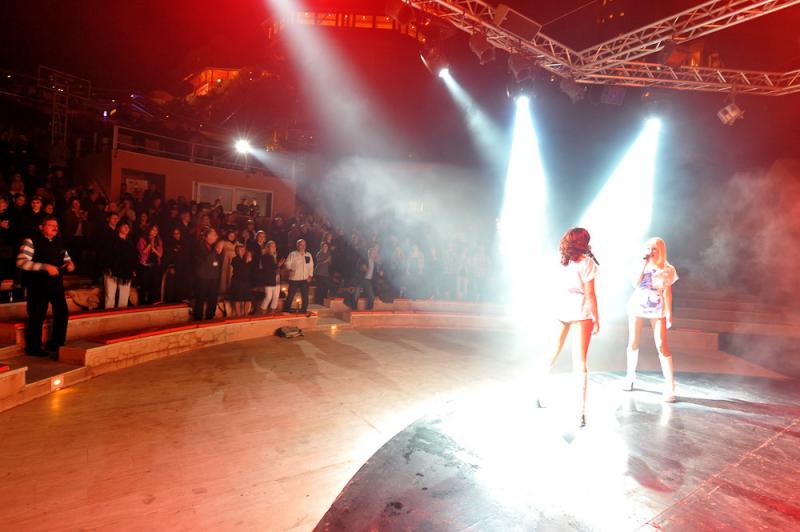 GET READY TO PARTY – THE ABBA SISTERS ARE IN TOWN.

In true Abba style, they will wow you and your guests with the hits that made Abba famous with their high energy, all singing, all dancing, choreographed show. Packed with the best-known songs from that fabulous Swedish pop sensation, as well as iconic Abba costumes, this 1 hour show also includes plenty of audience participation to get the party going! So, if you’re not singing along and strutting your stuff on the dance floor – they’ll want to know why!

The Abba Sisters have been performing together for over a decade and have earned the reputation of the busiest and most professional singers on the UK circuit! They are no strangers to the world of entertainment and over the recent years they have both worked with some of the UK’s top function bands including the world famous Abba tribute Bjorn Again and have performed at the best venues the UK has to offer as well as internationally. Over the recent years this highly trained, professional team have worked with some of the UK’s top function bands, performed in numerous West End Musicals including Mamma Mia, Cats, Les Miserables, Fame, Grease, Evita, Oliver, Billy Elliot and Blood Brothers. The team have also performed on major cruise lines such as Royal Caribbean, Celebrity, Holland America, Fred Olson, P & O, Carnival and Princess. In addition, they have appeared in TV shows, films, commercials, their voices can often be heard on TV, and radio adverts as well as performing backing vocals for well know recording artists & bands. The team have quite a CV!

As well as providing live entertainment for well-known personalities including none other than the British Prime Minister, The Abba Sisters have performed at private parties, weddings, Jewish functions, corporate events including award ceremonies and product launches, golf clubs, casinos, clubs & restaurants. . .the list is endless.

They also have an impressive list of venues & clients. Take a look below:-

TRULY FABULOUS
“Dear Claire & Laura, You were TRULY FABULOUS on Sunday and we have had such GREAT COMMENTS. Huge thanks to you both and I hope we do it all again soon. Love Gloria x”
GLORIA HUNNIFORD, CARON KEATING FOUNDATION, STRICTLY TEA DANCE, THE LANGHAM HOTEL

TOP TOP GIRLS!
“Girls. Believe me, you made the night !! You got the whole place up and dancing – YOU TWO made it. Quality professionals. Thank you again, I will always be coming to you in the future. Top top girls! Phil xxxxx”
CORPORATE CHRISTMAS PARTY, LONDON

MAGNIFICENT
“MAGNIFICENT you were both BRILLIANT. Thank you so much for making my President’s Day finish on a very BIG HIGH!! I have been inundated with super comments about the whole day with particular emphasis on ABBA. Again may I thank you on behalf of myself and my Vice Presidents for bringing the Club to life on Saturday. Thank you.”
GOLF CLUB PRESIDENTS DAY, LUTON