Knowing Me Knowing You

Does Your Mother Know 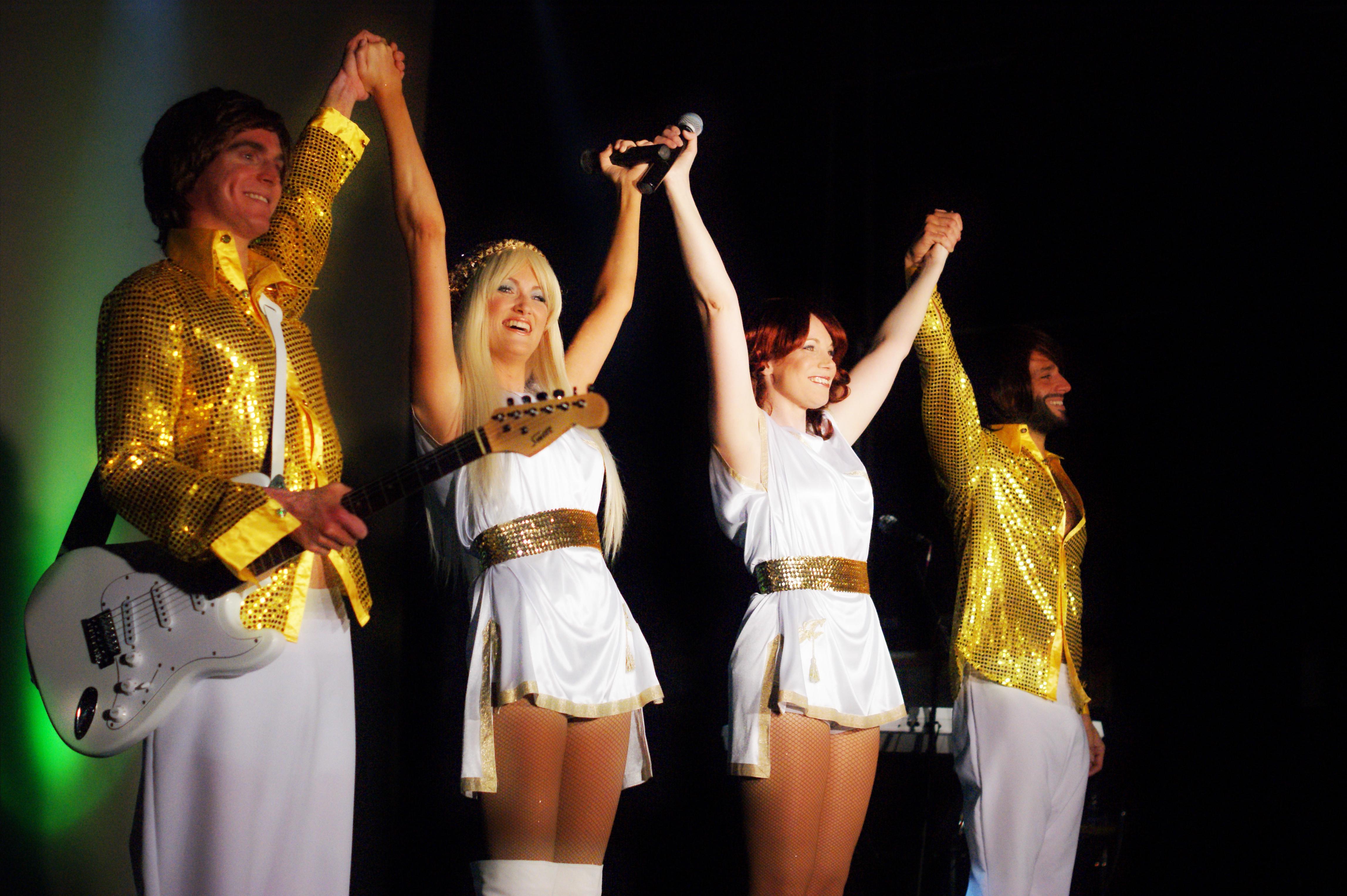 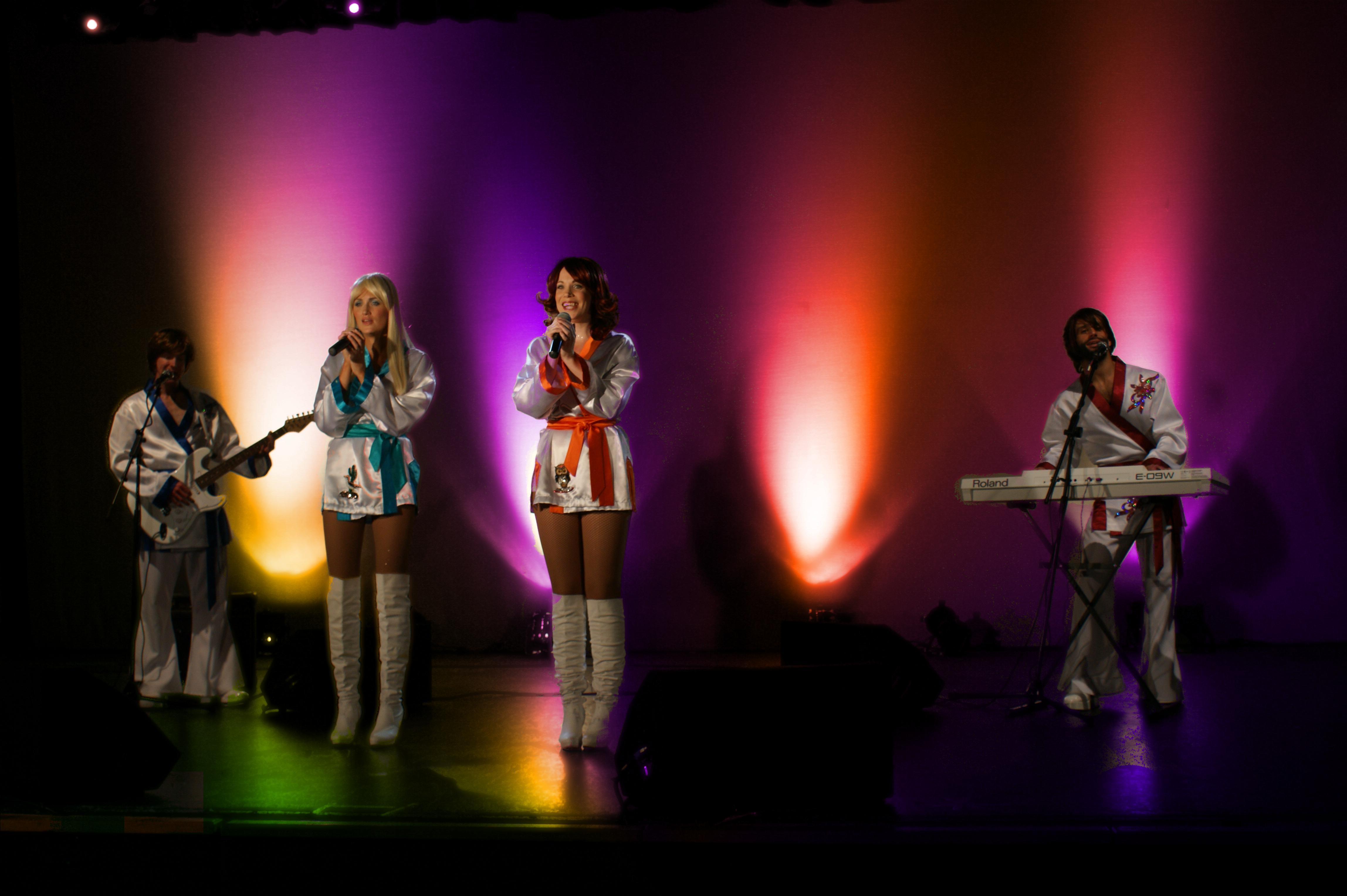 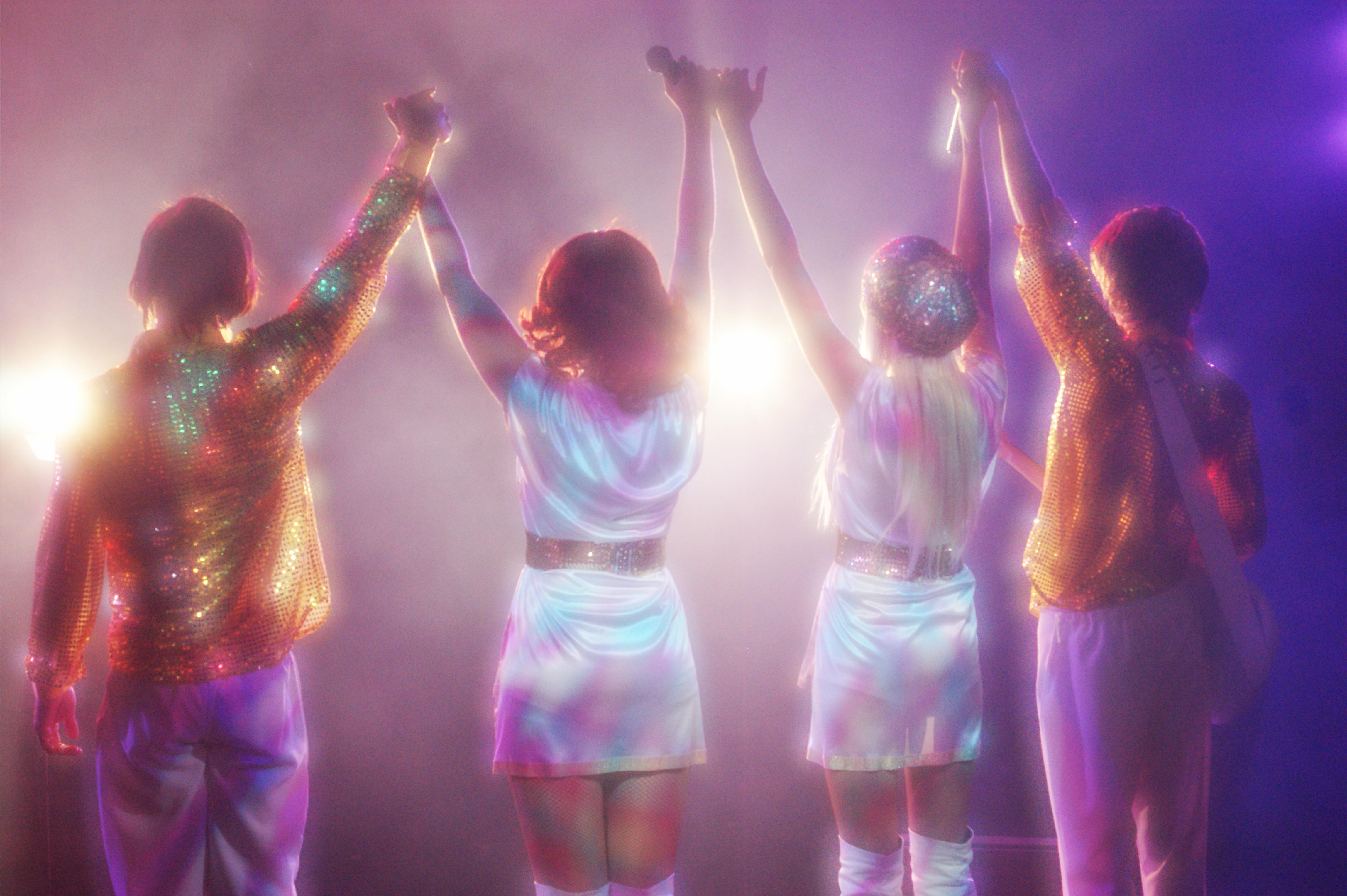 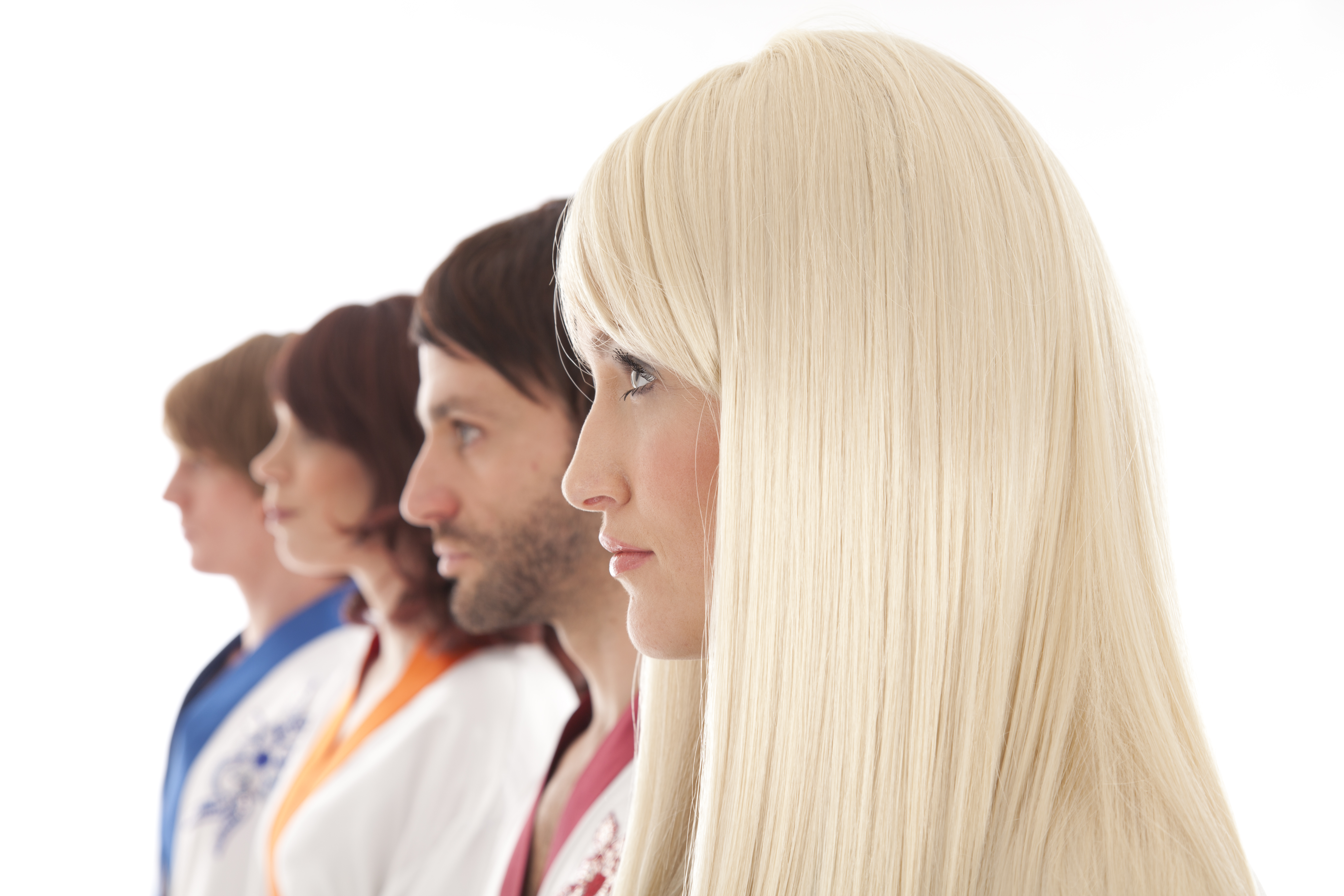 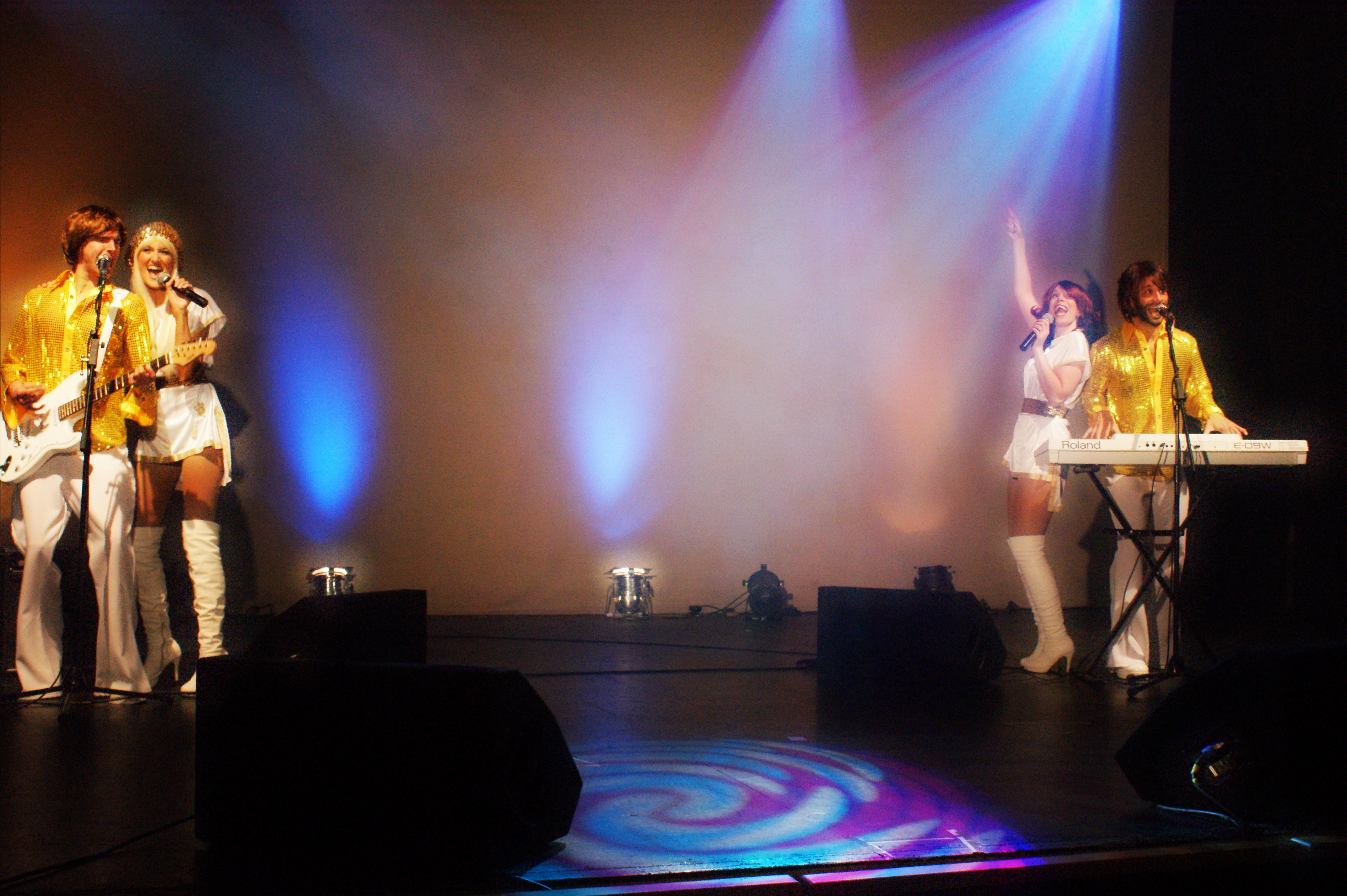 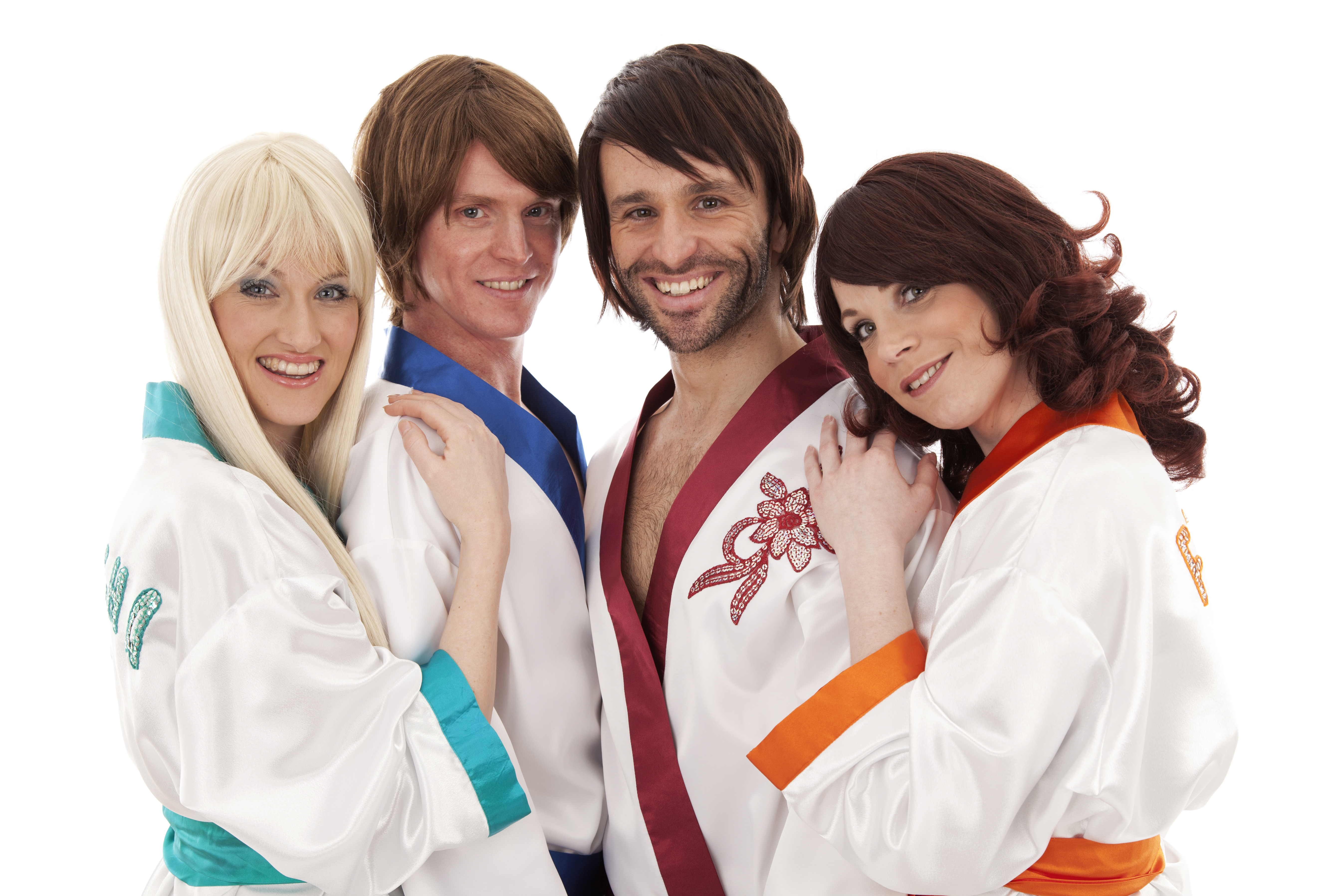 EVERYBODY LOVED THE SHOW
“What can I say, I am still in a daze, everybody loved the show, a highly professional performance. You were all wonderful. For me it all ended too soon. You have learned a lot over the years and it shows. Best wishes to you all for the future.”
DAVID

THOUGHTFUL AND CARING
“Thank you for entertaining us all last night, we all enjoyed it very much, especially Dad! You not only put on a very entertaining show, which was professional throughout, but you also made a fuss of my Dad in a thoughtful and caring way for which we are very grateful! Thank you so much.”
91st BIRTHDAY, WORCESTER

SENSATIONAL
“Just a quick message to let you know that we thought the Super Swedes were simply sensational last night – the whole yacht is still buzzing this morning!”
70TH BIRTHDAY PARTY