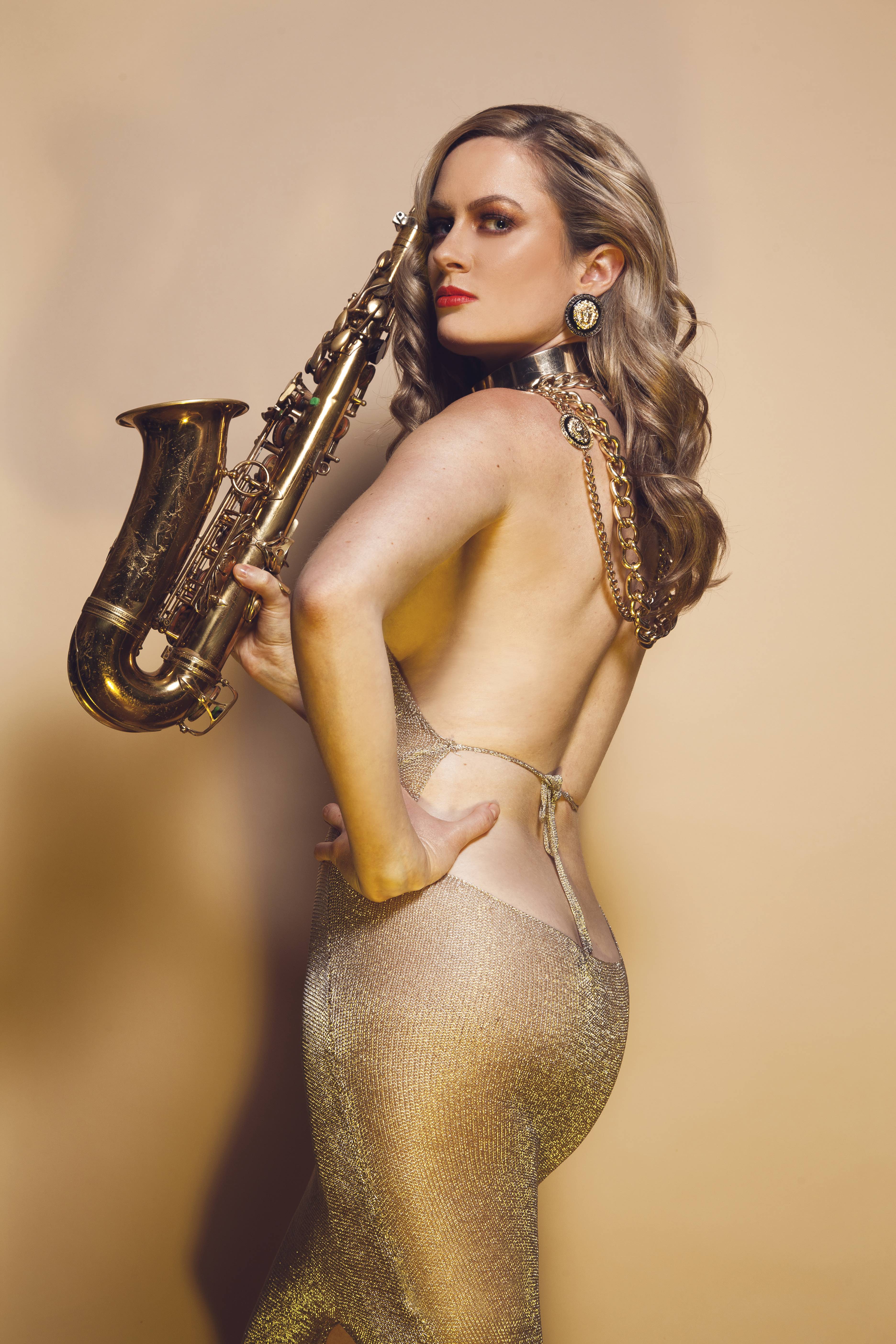 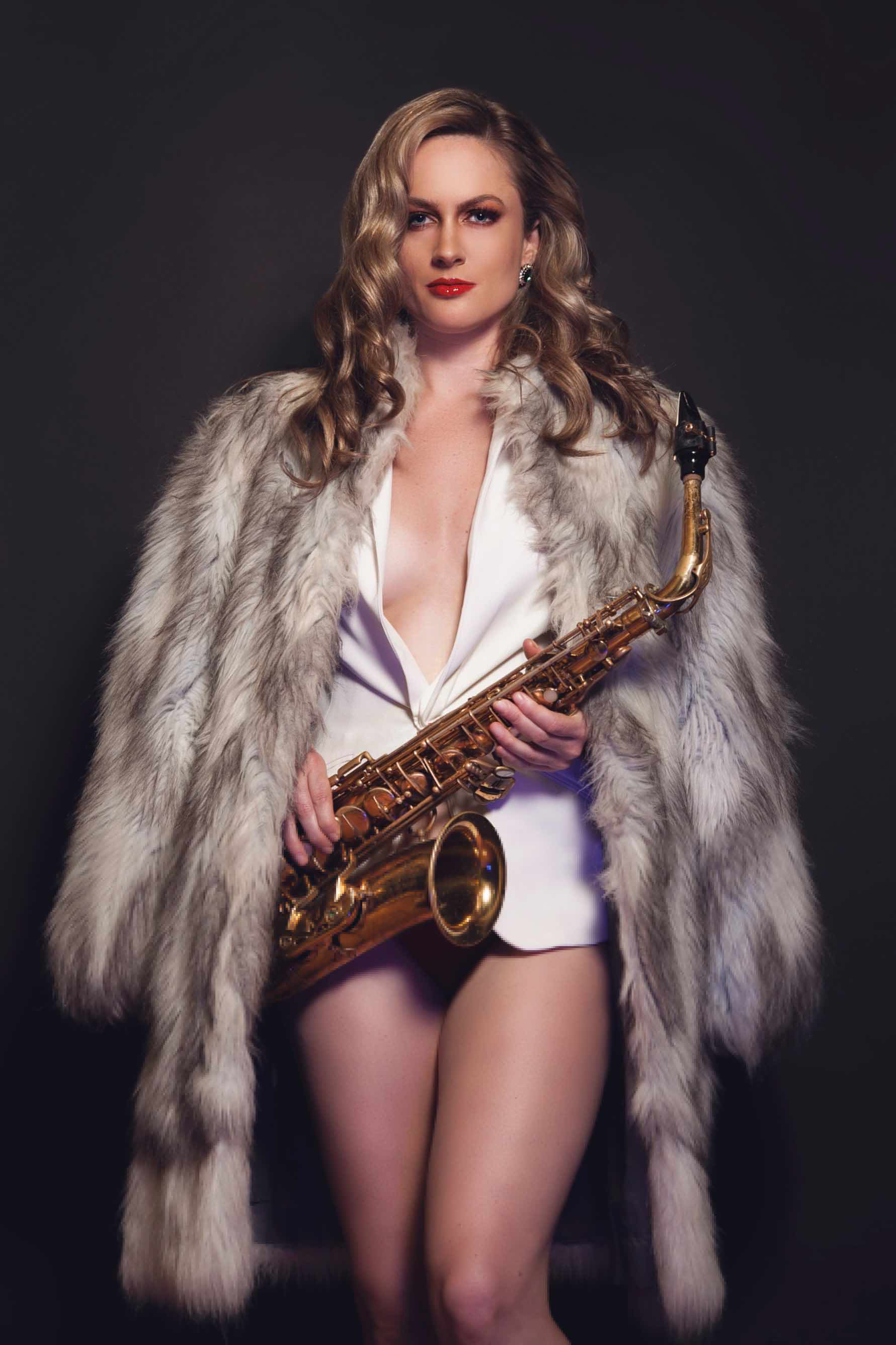 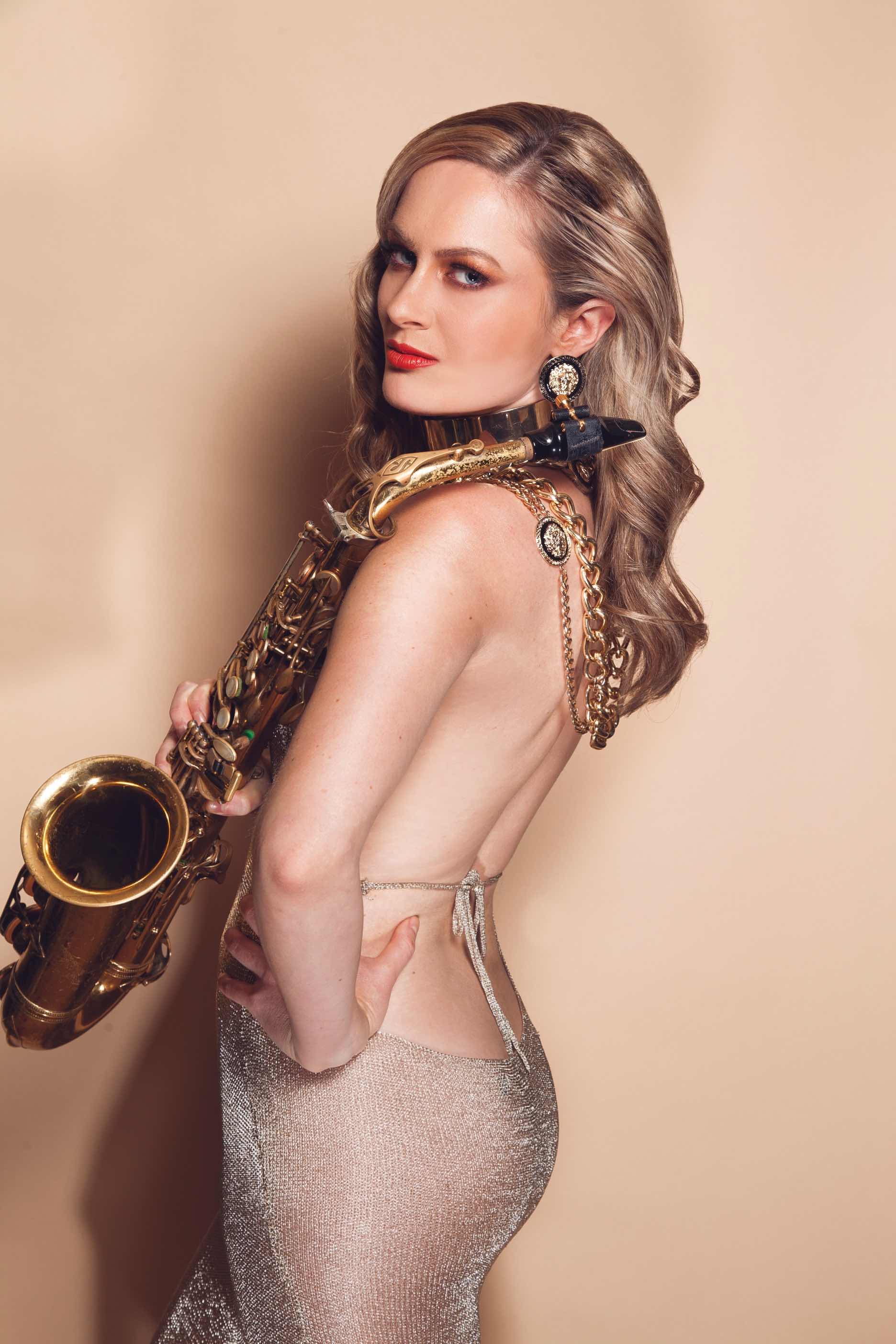 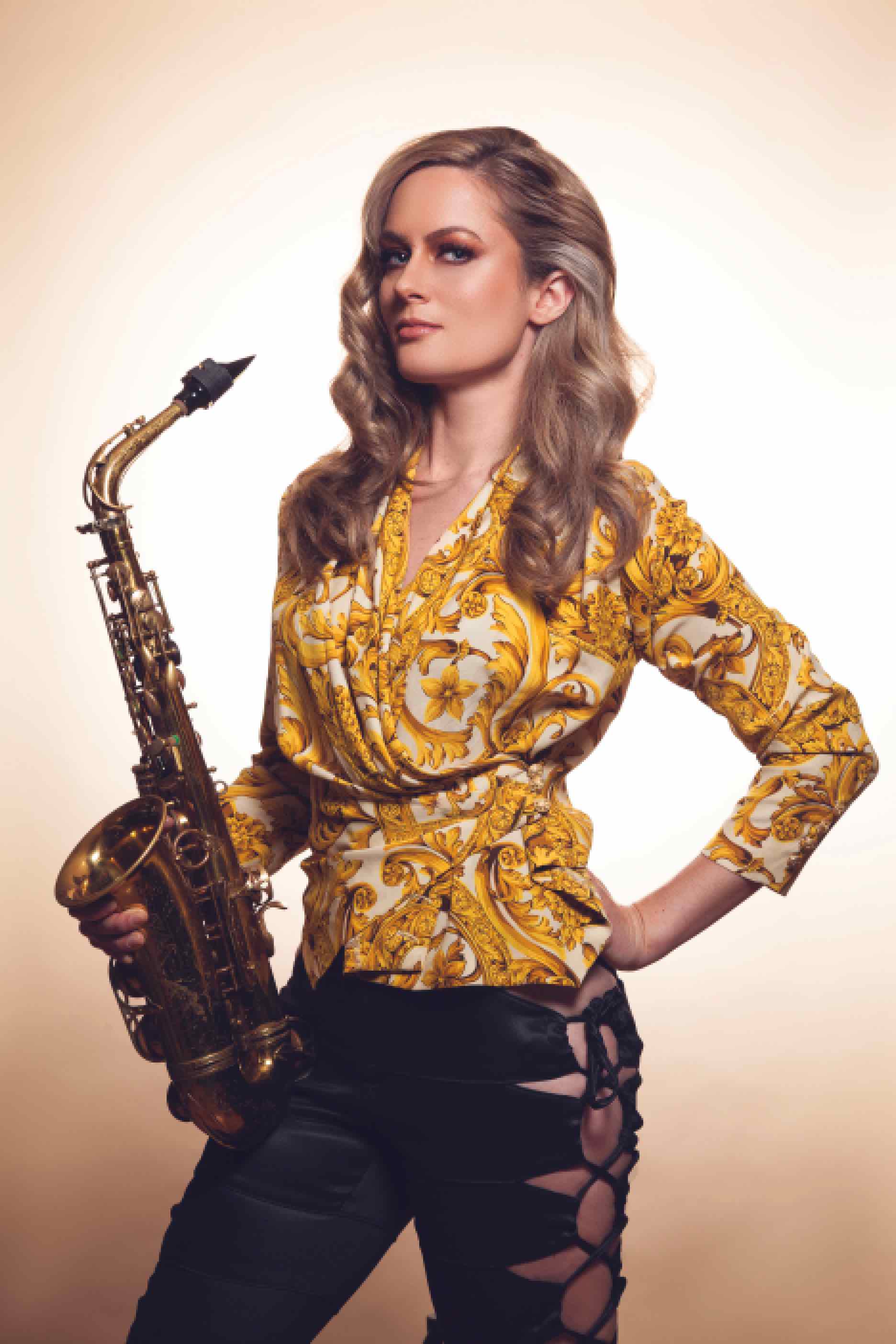 HIGH-ENERGY PERFORMANCE, UNIQUE ALTO AND TENOR SAXOPHONIST, ROSE ON SAX, READY TO BRING THE WOW TO YOUR EVENT.

Abi started drama studies at the age of 6 at Swish of the Curtain Theatre School, then commenced her musical studies at the age of 10 classically on the clarinet and flute. Later she added her now, main instruments the Alto and Tenor Saxophone and switched over to jazz and freestyle improvisation. She has performed in various nightclubs including Vodka Revolutions, Lost Paradise, Revolucion de Cuba. Many of which invite her back for residencies or to showcase special live nights. Additionally, she played as a guest appearance at the prestigious Jazz Cafe Venue for American punk rock artist Walter Lure and started session studio work. Abi has played solo internationally including India, Monaco, The Middle East and France for private parties and corporate events including the British Grand Prix, The British Racing Drivers Club and Monaco Yacht Show ranging from jazz to acoustic pop and chilled ibiza sets.

BEST PARTY EVER
“We couldn’t have asked for a better performance. Several of our clients told us that we had the best party ever, largely down to you!”
SUPER YACHT EVENT

SPECTACULAR
“Modest, but utterly passionate about her music, she is spectacular. She can and did improvise and jam with other musicians that she has never met, she did a very impressive duet with one of our special jazz guitarists which was wonderful.”
CHEEKY CHAPMAN PRODUCTIONS