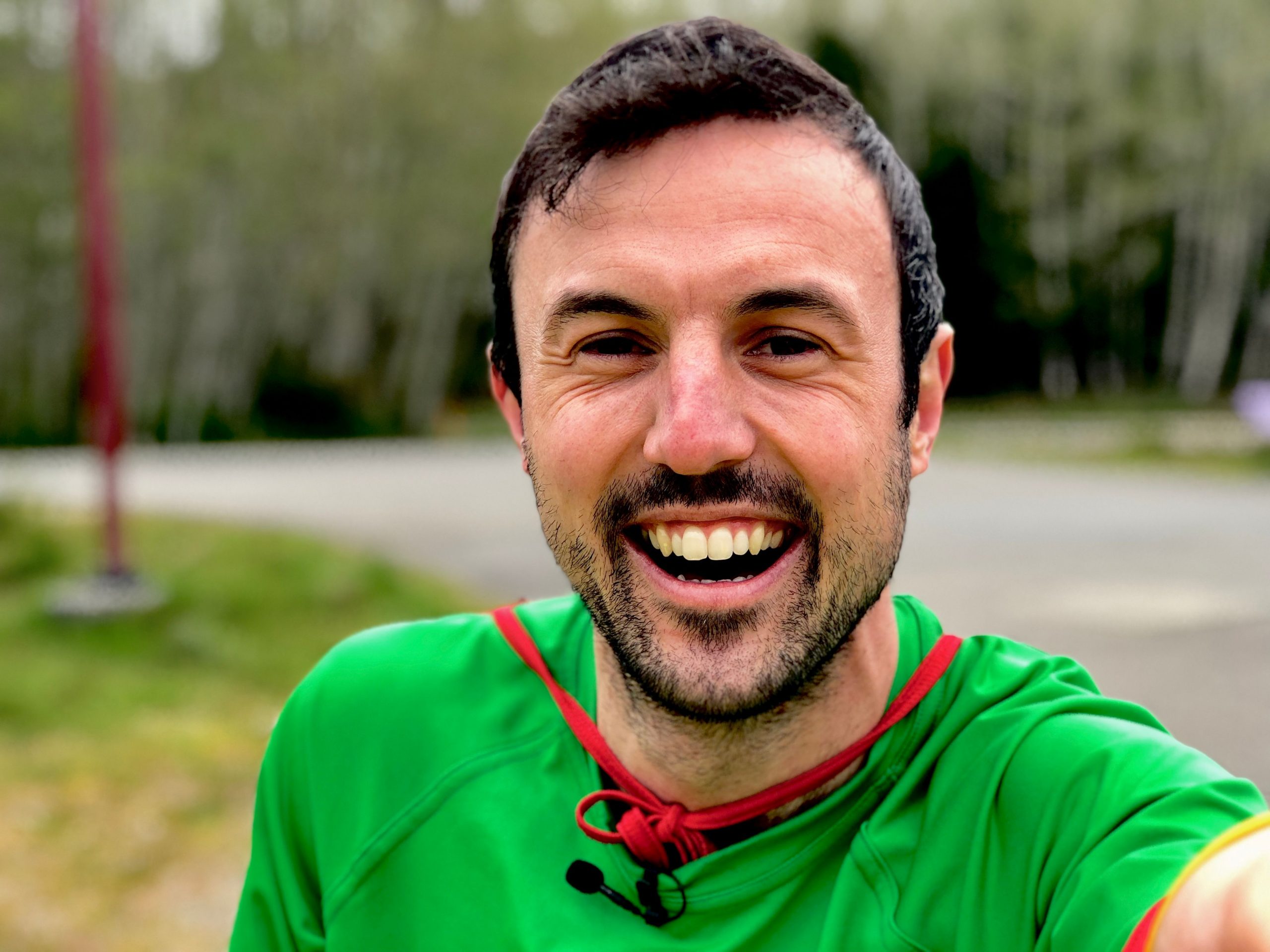 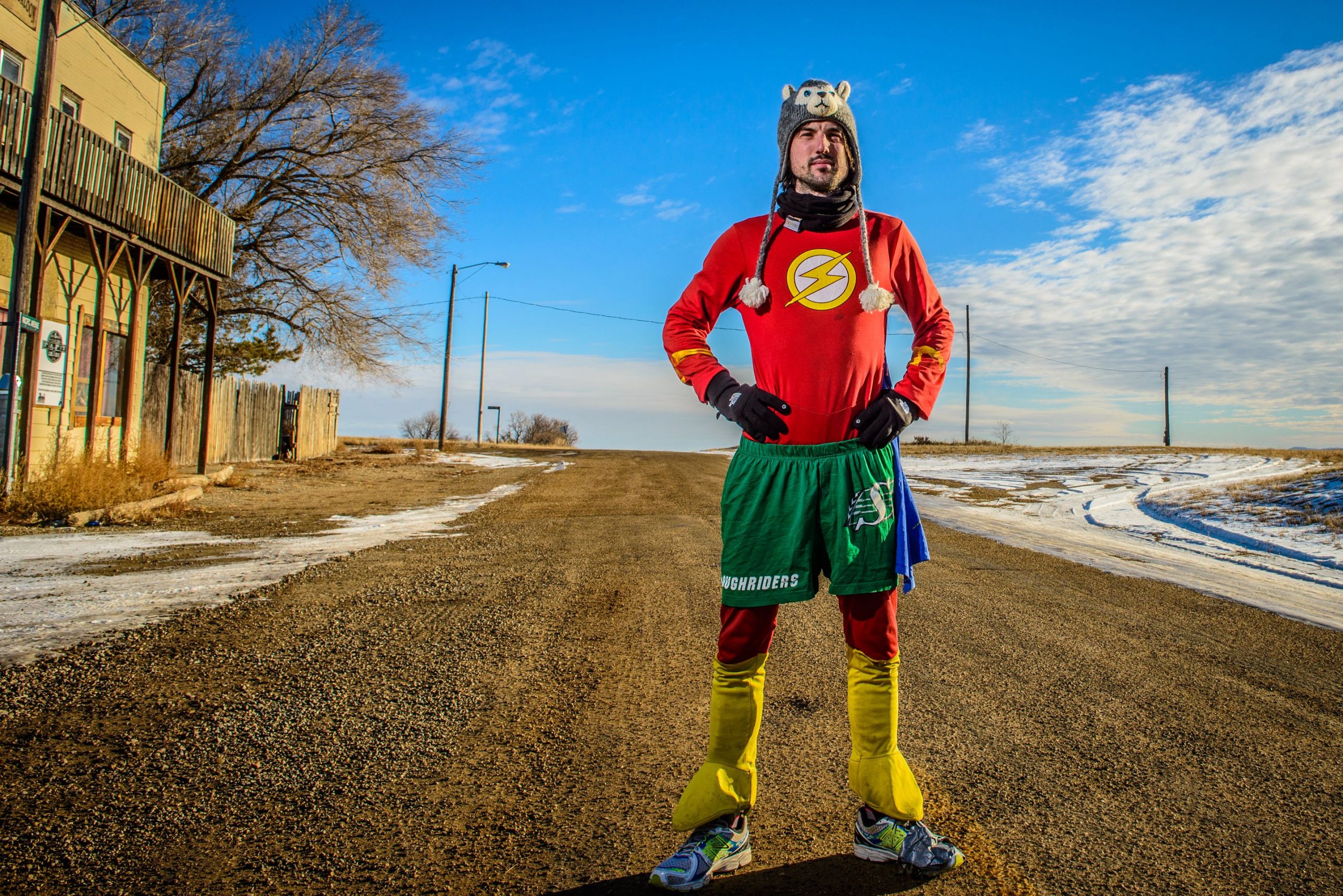 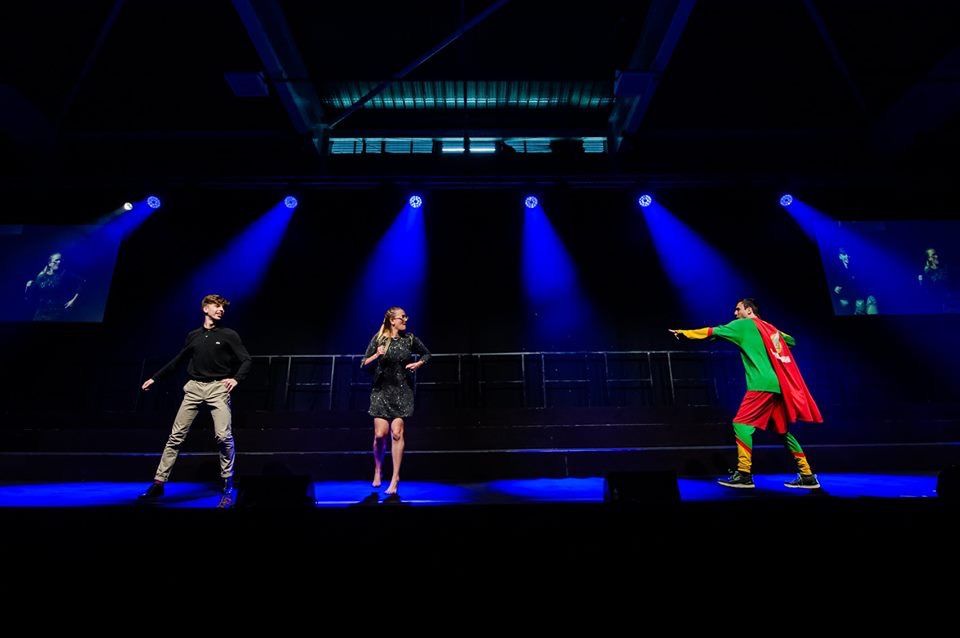 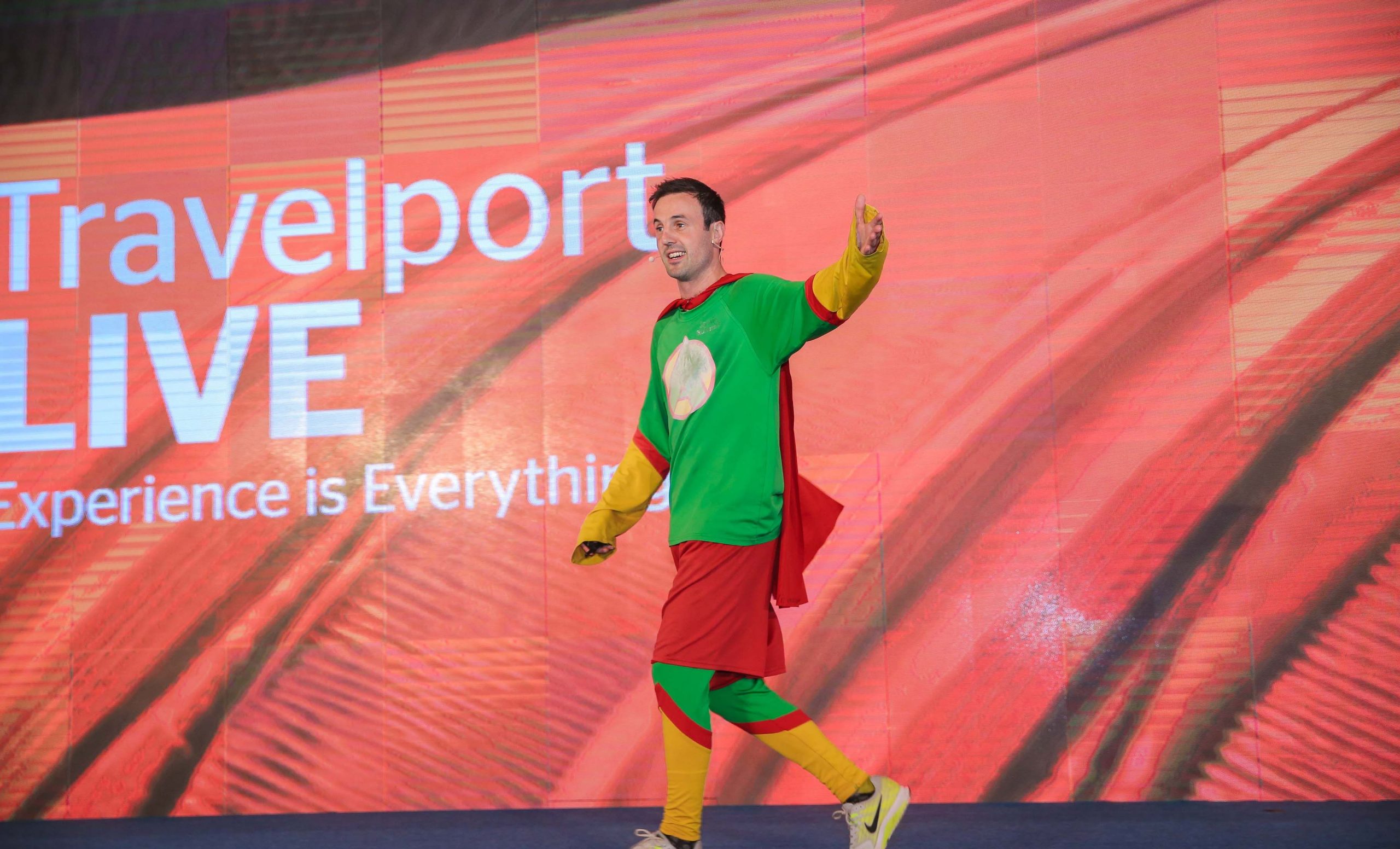 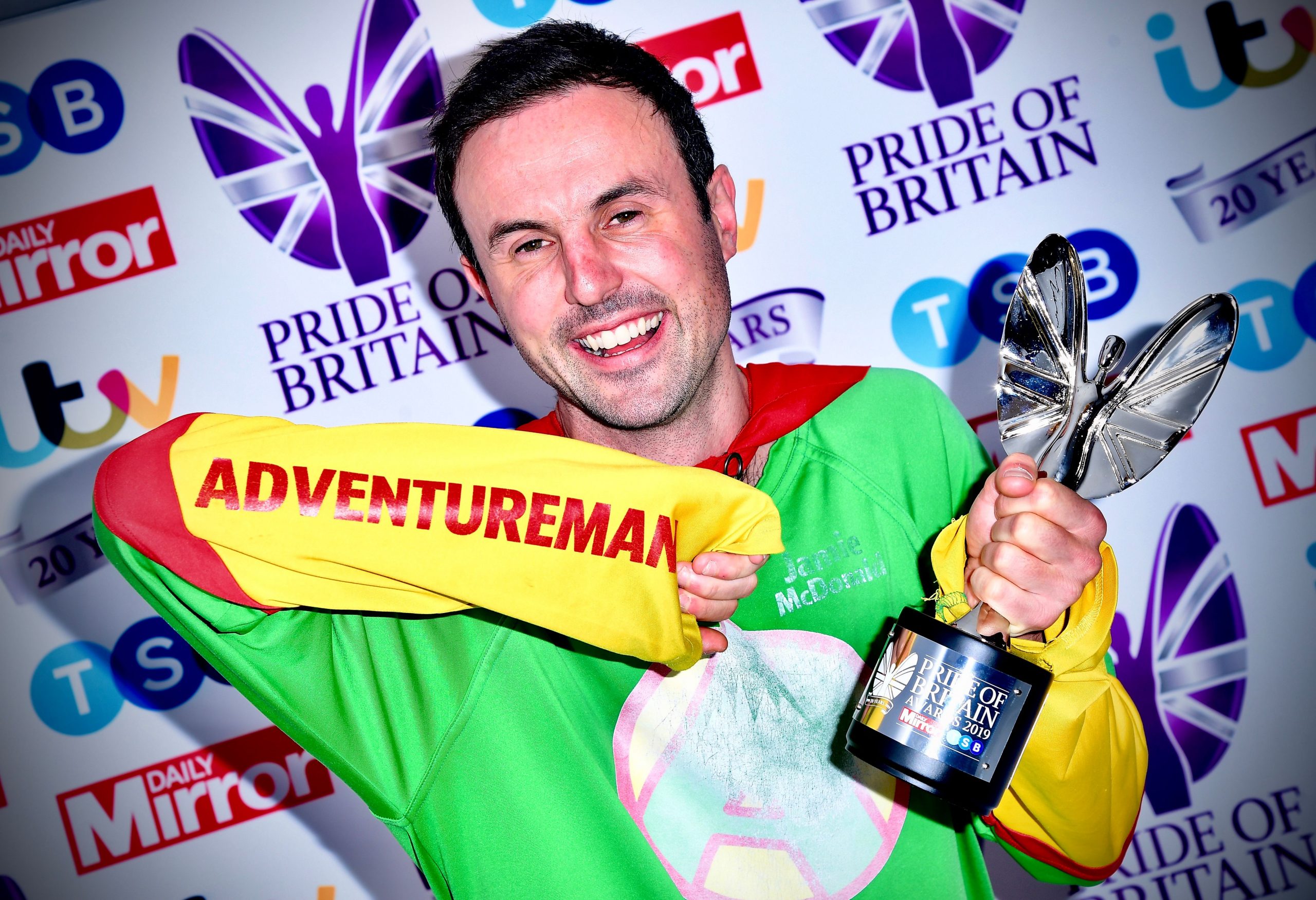 Jamie is unique in his ability to keep going, even when times are tough. In fact, since defying the odds to beat a debilitating childhood condition, he’s proved it beyond all doubt twice, breaking two of the toughest endurance Guinness world records on the planet in the process.

If anybody holds the secret to never giving up, it’s him.

For the first nine years of Jamie’s life, he was in and out of hospital with a rare spinal condition called syringomyelia. Combined with a very weak immune system, epilepsy and problems with his legs; Jamie’s family feared he’d end up in a wheelchair and would never walk again. At nine years old, the symptoms eased, something Jamie attributes to an effort to become more active by moving his body, playing tennis and the help from doctors and nurses. In later years, aged 25, Jamie saved up for a deposit on a house, but got that gut feeling that it wasn’t quite right and in the end; decided against buying. Jamie then began a quest, using his savings, to give back to the hospitals that supported him.

Previous adventures and challenges include; cycling 14,000 miles from Bangkok to Gloucester; breaking the world record for 11 days non-stop cycling on a static bike; running 5,000 solo miles across Canada; and then 5,500 miles across America (more than 200 marathons). If that wasn’t enough, recently, Jamie broke one of the toughest endurance world records on the planet, spending 7 days on a treadmill, surviving off less than 3 hours of sleep a night; running the most amount of miles humanly possible to this point in time; a record breaking distance of 524 miles. That’s 3 marathons a day.

Putting his mind and body in and pushing beyond painful places few will ever experience, Jamie knows what can drive humans, no matter what, to keep going.

EMPOWERING
“The way you tied your story to our mission statement ’empowering people to achieve more’ was outstanding. One of the best motivational speakers we’ve ever had. I think the standing ovation at the end said it all”
MICROSOFT HQ

INSPIRATIONAL
“You blew us away. Funny. Entertaining. One of the most inspirational speakers we’ve ever seen”
GOOGLE HQ

DOWN TO EARTH
“Your resilience and sense of adventure is another level and you delivered your talk in the most relatable and down to earth way. We’d love to book you again” ”
SKY TV