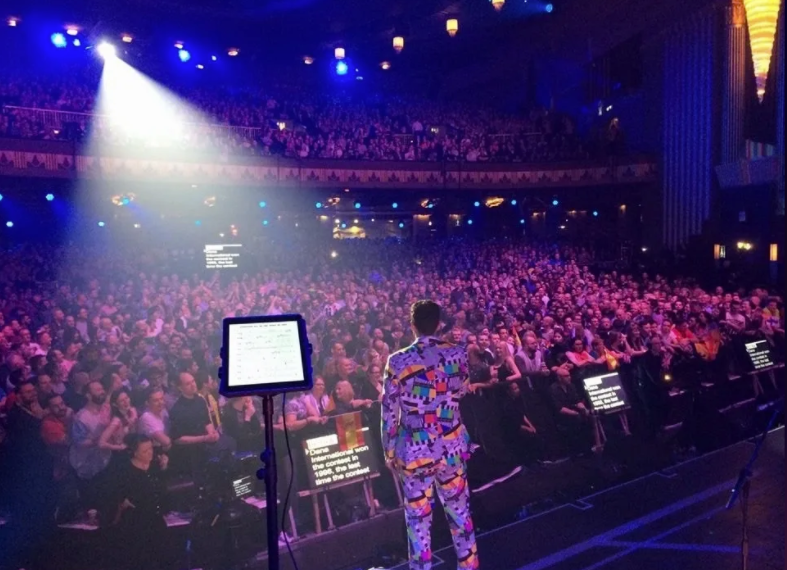 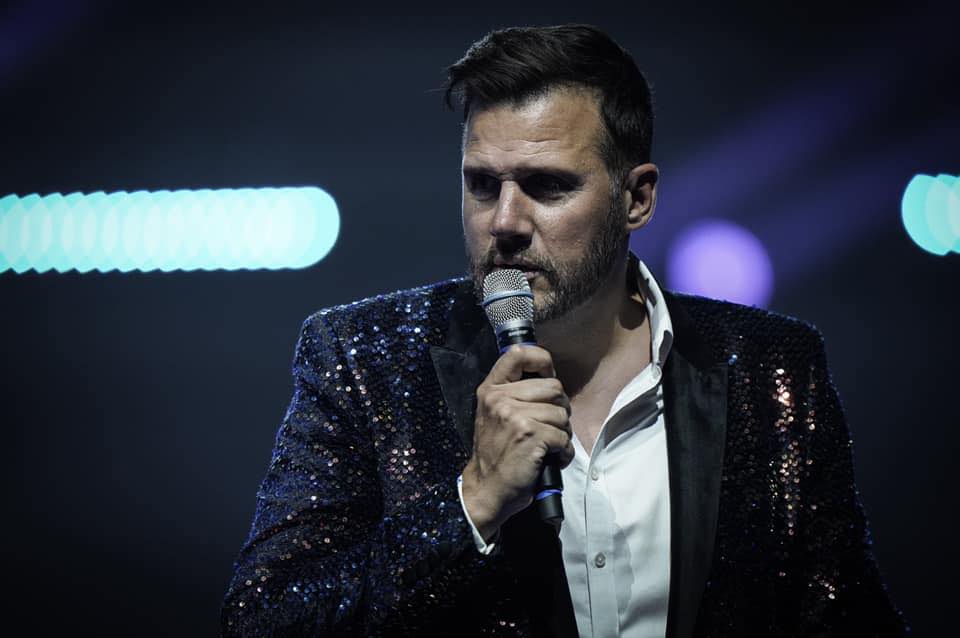 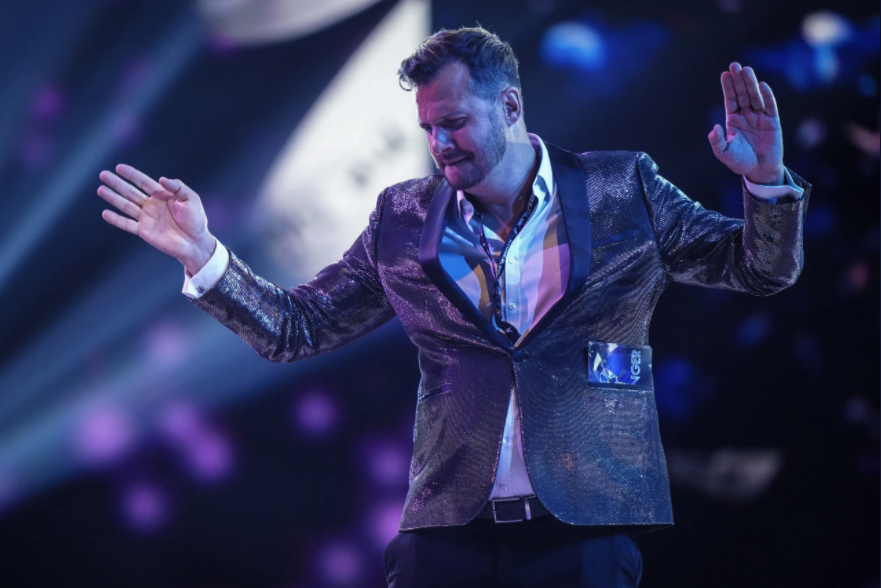 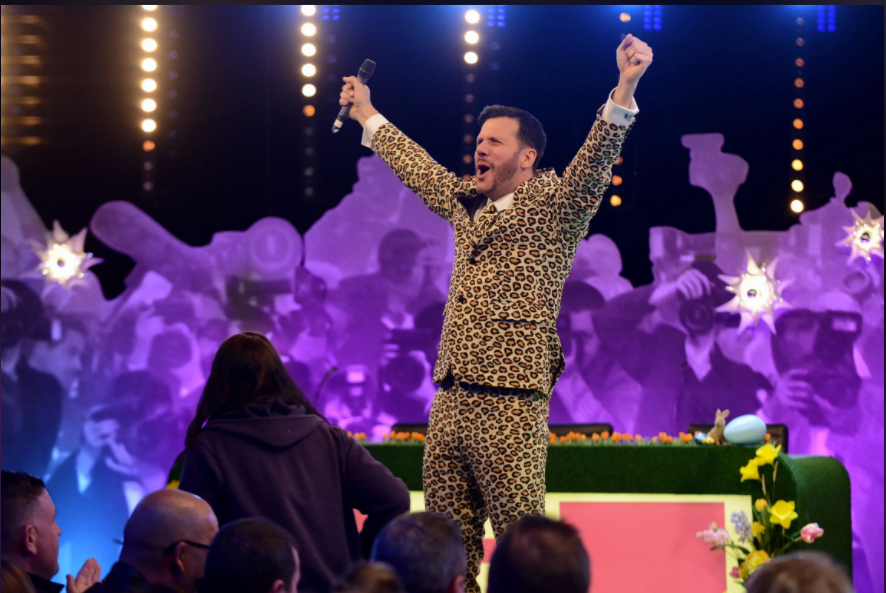 THE MOST RECOGNIZABLE FACE IN THE WORLD OF TV WARM-UP IN THE UK, STUART HOLDHAM IS THE PERFECT COMPERE AND HOST FOR YOUR EVENT.

Stuart has over 20 years’ experience of working in Television entertainment. Having an ever growing list of shows he has performed on, Stuart’s impressive repertoire includes shows such as Strictly Come dancing, Britain’s Got Talent, The Masked Singer, Dancing on Ice, The Greatest Dancer, The Jonathan Ross Show, Love Island, Catchphrase, The X-Factor.

As well as TV warm-up, Stuart has hosted many corporate events including recognizable brands such as the BBC Good Food Show, Heathrow Airport, Costa Coffee, Bunzl and Suzuki Cars. Furthermore Stuart has undertaken nationwide tours for both Strictly Come dancing and Dancing on Ice at the sell-out Wembley Arena and O2 Arena. For the past four years Stuart has been the on-pitch compere for Soccer Aid at the prestigious grounds of Old Trafford and Stamford Bridge. Stuart had the honour of being selected to perform infront of 200,000 people at Hyde Park for the Royal wedding between Prince William and Kate Middleton.

His combination of charm, wit and one-liners has made him a highly sought-after compere in the corporate field. His high-energy, interactive entertainment is sure to bring not just fun but professionalism and experience to your event.

HE’S THE BEST
“I love working with Stuart, in my opinion he’s the best warm up in the industry”
SUE BARKER MBE

TOP OF HIS GAME
“Stu has worked with me for many years. His professionalism and warmth makes everyone’s studio experience a memorable one . His interaction with audiences and artistes alike is second to none . Not only is he at the top of his game , he’s also very , very funny.”
BRADLEY WALSH


AN ABSOLUTE TREAT
“Working with Stuart is an absolute treat. He’s always guaranteed to get the audience on their feet. It helps any production and show to have Stuart on board”
STEPHEN MULHERN